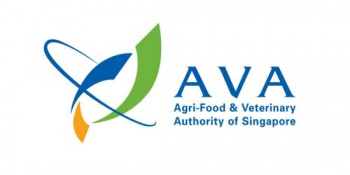 SINGAPORE: The Agri-Food and Veterinary Authority of Singapore (AVA) today instructed a recall of Coffee Tree MyCafe “4-in-1 Penang Durian White Coffee” from Malaysia, as a precautionary measure.

“Consumers who have purchased the product can return them to the retailer,” it said in its latest update on Facebook.

Following reports of consumers in Malaysia being hospitalised after drinking the coffee, AVA in its earlier posting said it had followed up with its counterparts in Malaysia to request for facts of the case.

AVA noted that it would be taking samples for food safety tests.

“Consumers who do not feel well after consuming any food products should seek medical attention. As a good food safety practice, when in doubt of the safety of a food product, do not consume,” it said.

It was reported that five individuals including two women were treated at the Penang Hospital after experiencing extreme fatigue and weakness while some also fainted after allegedly drinking the coffee last week. — Bernama 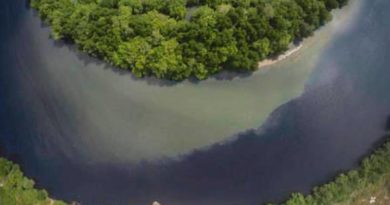 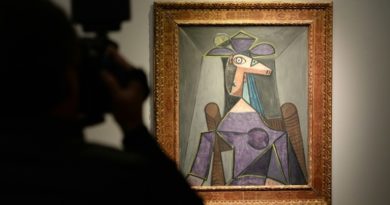