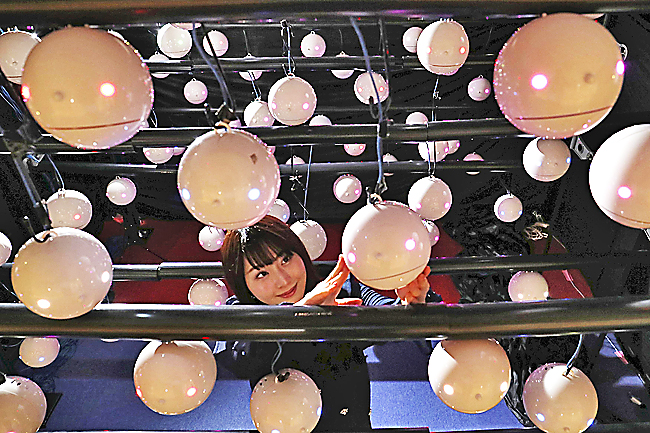 The firm’s Pollen Robo is a spherical device 15 centimetres in diameter and roughly designed to resemble a human face. The robot measures pollen levels by ingesting air through its ‘mouth’.  Its ‘eyes’ then change colour to indicate the amount of pollen present.

The devices will be placed under the eaves of monitoring sites, with collected data used for airborne pollen level forecasts and research on hay fever.

According to Weathernews, which is based in Mihama Ward, Chiba, cedar pollen is predicted to soon begin spreading in parts of the Kanto and Tokai regions, as well as in southern Kyushu. It is expected to reach peak levels in early March.

This year’s airborne pollen level is expected to be about 65 per cent of the yearly average. Four robots that aim to teach your kids to code 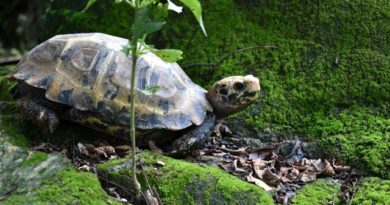 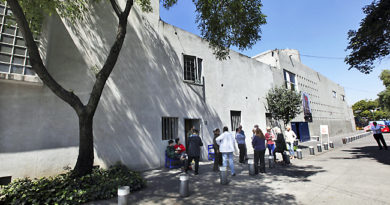 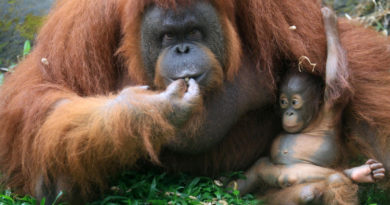