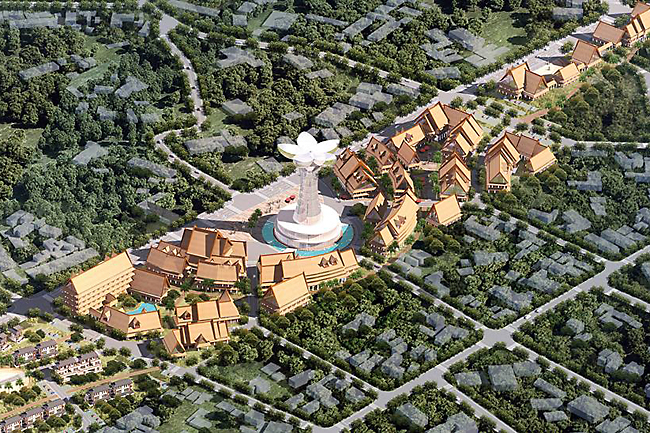 VIENTIANE (Vientiane Times/ANN) – A Chinese company is beginning construction of a more than US$200-million tourism complex at the disused airfield in Vangvieng district, one of the top tourist destinations in Laos.

The government has agreed for the developer, the Lao Yijin Group Co, Ltd to carry out the project after the completion of all required measures, such as a feasibility study in line with the country’s regulations.

The Director of the Planning and Investment Department of Vientiane province, Soukan Vilayrak, said yesterday “The project will include many facilities, such as a five-star hotel, a modern private hospital, a public park and a planned casino.”

The agreement for the project development was signed by the investor and the department representing the provincial authority in Vientiane province. The signing ceremony took place at the department on Tuesday.

Soukan said that the investor still requires further approval from the government for building the casino.

Construction of the whole complex is expected to be completed within five years, according to the contract. It will cover 16.24 hectares of the old airfield, which is under the management of the Ministry of National Defence.

People residing in the area of the airfield or the project area will be asked to move.

The senior official said that moving residents out of the project area will not be a problem because the villagers understand that the land area where they had built homes does not belong to them. Village authorities have already told them about the project.

In the past the airfield had a perimeter fence but this is no longer there. However, the authority has a document certifying the area of the airfield.

The project will provide some assistance for the impacted people even though they were living in the area without permission, he said.

The tourism complex is being built in Vangvieng district in view of the expansion of the transportation system in Laos, such as the development of the Lao-Chinese railway link that is set to be completed in 2021.

Another scheme is the expressway linking the capital city of Vientiane to Vangvieng that will pass through Luang Namtha province to link up with the Chinese border.

It is expected that the complex will bring great changes in the tourism industry in Laos.

It may create employment opportunities and will be an important facility to attract Chinese tourists in the future.

However, this big project may impact small businesses in Vangvieng district, the department director said. 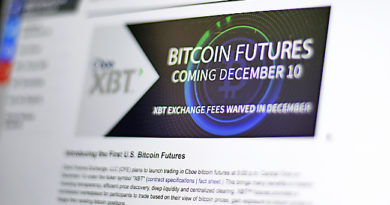 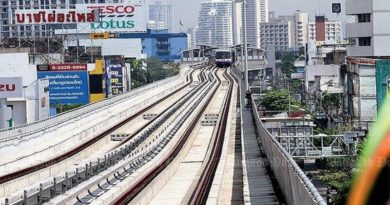 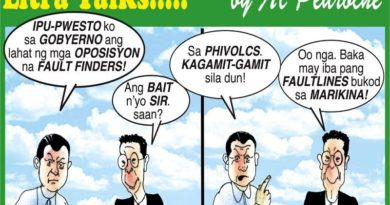