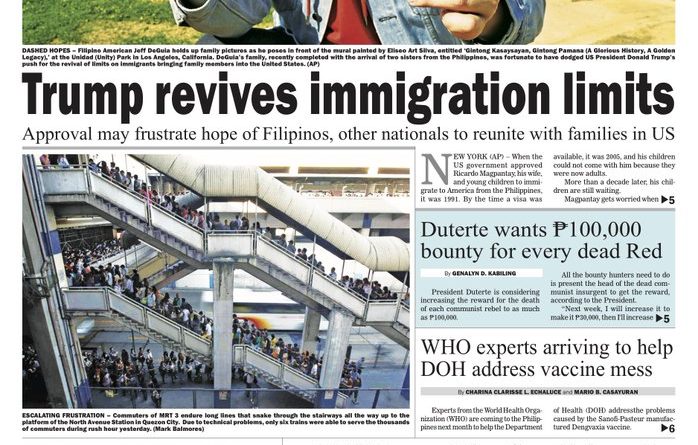 Headlines Latest Top Stories
February 21, 2018February 21, 2018 Editor 0 Comment ASEANEWS HEADLINE– The Manila Bulletin – Wednesday February 21 2018 – 'Trump revives push for limits on immigrants bringing family'
.
NEW YORK — When the US government approved Ricardo Magpantay, his wife and young children to immigrate to America from the Philippines, it was 1991. By the time a visa was available, it was 2005, and his children could not come with him because they were now adults.

In this Thursday, Feb. 1, 2018 photo, Filipino American Jeff DeGuia, 28, holds up family pictures at Unidad (Unity) Park in Los Angeles. DeGuia, 28, says it took his mother more than a decade to bring two sisters from the Philippines. “There’s definitely this idea you are not really complete without your huge family,” said DeGuia, whose grandfather came to the United States for an engineering job in the 1970s. In the background is Eliseo Art Silva’s mural “Gintong Kasaysayan, Gintong Pamana,” A Glorious History, A Golden Legacy. (AP Photo/Reed Saxon/Manila Bulletin)

More than a decade later, his children are still waiting.

Magpantay gets worried when he hears the White House is aiming to limit the relatives that immigrants-turned-citizens can sponsor, a profound change to a fundamental piece of the American immigration system.

“It is really frustrating and it is very dreadful for me, because after a long wait, if this will be passed, what will happen for them?” said Magpantay, a 68-year-old mechanical engineer in the Southern California city of Murrieta. “I won’t be able to bring them forever.”

For the past 50-plus years, family reunification has been central to US immigration law. Those who become naturalized citizens can bring spouses and minor children and petition for parents, adult children and siblings to get their own green cards and become Americans in their own right, with their own ability to sponsor.

Many on opposing sides of the immigration debate have long felt the family reunification system needs reform. Immigration advocates want a reassessment of the quotas on how many people can come from a given country in a given year, which has created decades long backlogs for citizens of some countries.

Self-described “restrictionists,” including President Donald Trump, want a narrower, nuclear definition of family, making spouses and minor children the only relatives a citizen could sponsor. That’s a central plank of the sweeping immigration overhaul Trump has proposed, a move that activists say could cut legal immigration in the US by half.

Congress rejected competing bills last week meant to resolve the status of hundreds of thousands of young people brought to the U.S. illegally, including one plan that mirrored Trump’s overall immigration proposal. The lack of resolution on an issue that was pivotal to Trump’s election leaves it as potential tinderbox for the midterm congressional elections this fall.

In his State of the Union speech last month, Trump referenced an attempted bombing by a Bangladeshi immigrant in New York in December as proof of the need to curtail what he and others term “chain migration” in favor of a more skills-based system.

“This vital reform is necessary not just for our economy, but for our security and for the future of America,” he said.

Trump is giving a spotlight to an idea that “was clearly out in the wilderness” in a policy sense, and something only its advocates were really talking about, said Mark Krikorian, executive director of the Center for Immigration Studies, which has long pushed for limits on family sponsorships.

“He has forced issues to the forefront that need to be debated,” Krikorian said.

Advocates of family reunification call the rhetoric around merit and skills a smoke screen.

“They’re being disingenuous — their goal is to reduce immigration overall,” said Anu Joshi, director of immigration policy at the New York Immigration Coalition. “This is just about cutting family, it’s a family ban.”

Prior to 1965, US immigration was tightly controlled, with parts of the world all but ineligible and caps that ended up favoring immigrants from northern Europe.

Families of Italians and other Europeans pushed to change the law, resulting in a system that opened visas to all countries equally, with preferences for family reunification and, to a lesser extent, those with advanced skills or education.

At the time, politicians didn’t think the changes would make a great deal of difference and that European immigrants would be the main beneficiaries. Instead, Asians and Latin Americans started coming and then were able to bring their parents and siblings.

Dividing the available visas equally among countries also had an unanticipated impact. In countries where the demand was higher, like China, India and the Philippines, the line has grown so long that it can take years for someone to get a green card.

That’s a reality immigrants and their advocates wish more Americans knew, in the face of Trump’s State of the Union assertion that “a single immigrant can bring in virtually unlimited numbers of distant relatives.”

Jeff DeGuia, 28, recalled that it took his mother more than a decade to bring two sisters from the Philippines.

“There’s definitely this idea you are not really complete without your huge family,” said DeGuia, whose grandfather came to the United States for an engineering job in the 1970s. His family settled in Chicago, though he and his brother now live in Southern California.

“Your cousins are like your brothers and sisters, and your uncles and aunts are like second dads and second moms,” he said.

Proposals to scale back the number of immigrants allowed into the country will end up dividing families and drive more people to enter the country illegally, making them vulnerable to exploitation, said Angelica Salas, executive director of the Coalition for Humane Immigrant Rights in Los Angeles.

Family immigration is also important, advocates said, because it signals immigrants’ commitment to make America their home, not just take a job that lands them here. For years, relatives have helped newcomers integrate into society.

Royce Murray, policy director for the American Immigration Council in Washington, said immigrants bringing family to join them once they settle in the United States is the foundation of the country.

“The idea someone came before us and wanted to work hard and bring their family is actually a very unifying value, a very bipartisan value,” she said. “Wanting to reunify families should be common ground, and we’re struggling against this hostile branding to make it something that it’s not.” 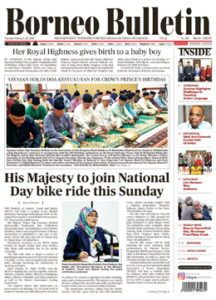 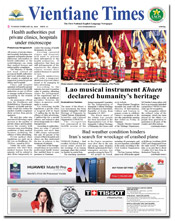 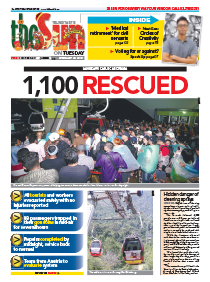 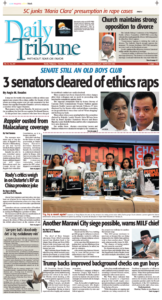 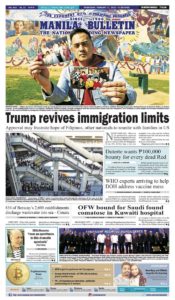 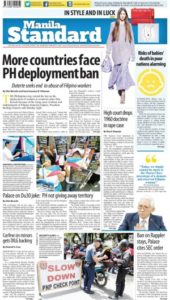 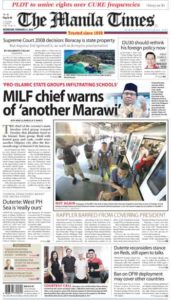 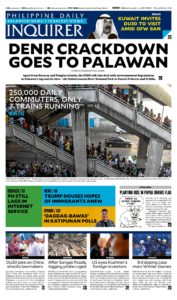 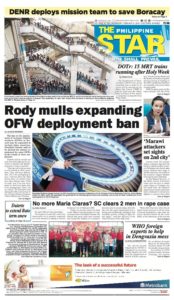 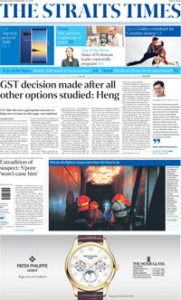 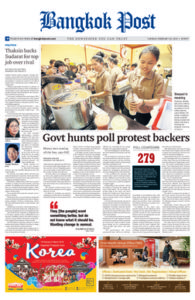 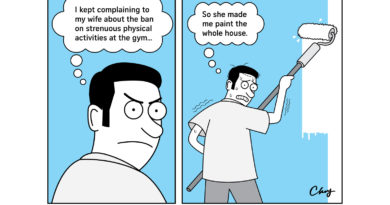 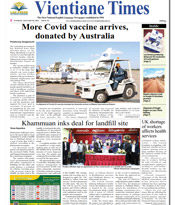 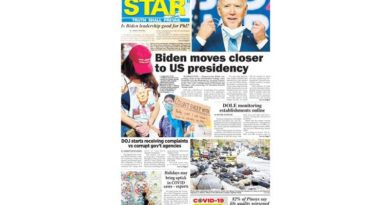