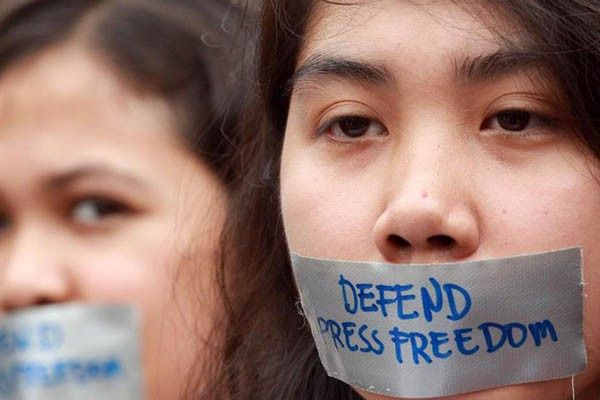 Members of the College Editors Guild of the Philippines stage a rally criticizing President Rodrigo Duterte in Manila.

MANILA, Philippines — The Philippines, along with India and the Maldives, are the worst offenders of press freedom in the Asia Pacific region, according to an international organization against corruption.

In its Corruption Perception Index 2017, Berlin-based Transparency International noted that the three countries score high for corruption and have fewer press freedoms.

“In the last six years, 15 journalists working on corruption stories in these countries were murdered, as reported by the Committee to Protect Journalists,” the report read.

The survey further noted that the results of the 2017 index show that corruption in many countries in the region is still strong.

“In some countries across the region, journalists, activists, opposition leaders and even staff of law enforcement or watchdog agencies are threatened, and in the worst cases, even murdered,” Transparency International said.

The results of the survey indicate that countries with least protection for press and non-governmental organizations also have the worst rates of corruption.

“Every week at least one journalist is killed in a country that is highly corrupt,” the report read.

The results of the 2017 index also show the variance in public sector corruption in Asia Pacific as the region has an average score of 44 out of 100 despite top scorers like New Zealand and Singapore.

“With a scale of 0 to 100, where 100 means very clean and 0 reflects a deep-rooted, systemic corruption problem, the Asia Pacific countries, on average, are failing,” the survey read.

The index ranked 180 countries and territories based on perceived levels of public sector corruption according to experts and businesspeople. Countries were scored from 0 (highly corrupt) to 100 (very clean).

“This year, the index found that more than two-thirds of countries score below 50, with an average score of 43. Unfortunately, compared to recent years, this poor performance is nothing new,” Transparency International said. / The STAR/KJ Rosales / Patricia Lourdes Viray (philstar.com) – February 22, 2018 – 10:09am 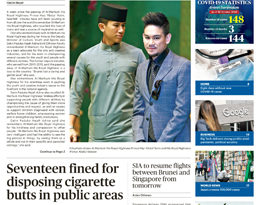 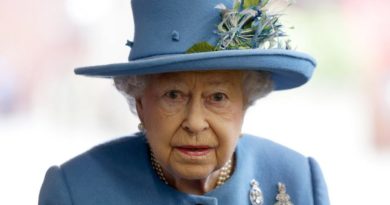