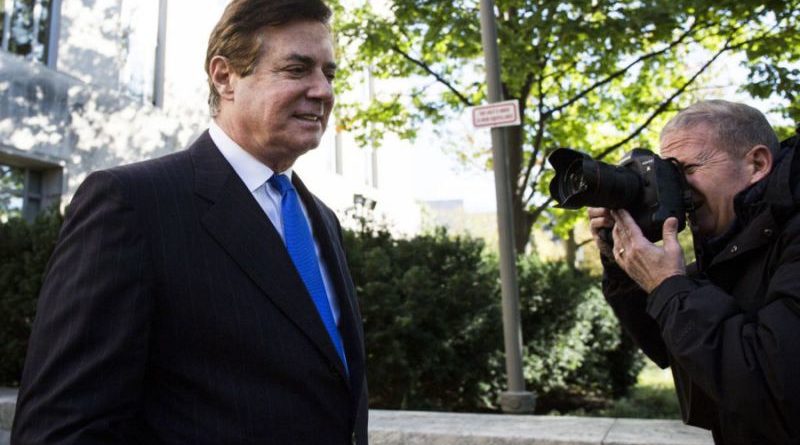 The new indictment adds to one filed Oct. 27 in Washington that charged the men with failing to disclose their political consulting work in Ukraine and laundering millions of dollars. Manafort’s attorneys had attacked that indictment by saying Mueller unfairly accused them of money laundering for failing to register their foreign lobbying work.

But the new indictment doesn’t include money laundering and failing to register under the Foreign Agents Registration Act, a rare criminal use of a statute more typically used in civil cases. The FARA charge was underpinning the money-laundering counts in the first indictment, and removing both charges could ease the path for prosecutors at trial.

Mueller filed the new charges in Virginia because both men have residences there and prosecutors lacked venue to file the tax case in Washington.

“Manafort and Gates generated tens of millions of dollars in income as a result of their Ukraine work,” the new indictment said. “From approximately 2006 through the present, Manafort and Gates engaged in a scheme to hide income from United States authorities, while enjoying the use of the money.”

The two were initially charged in an Oct. 27 indictment with failing to register as agents in the U.S. for political consulting they did for Ukraine and pro-Russian leaders. They were also accused of conspiring to launder millions of dollars and hiding offshore bank accounts. Manafort laundered money from overseas to buy houses, cars, clothes, antiques and landscaping services, the U.S. said.

They pleaded not guilty and were set to stand trial sometime this year.

In recent weeks, Mueller has ratcheted up his investigation, charging 13 Russians on Feb. 16 with conducting a social-media disinformation campaign to help Trump’s chances in the 2016 presidential election. Four days later, Mueller’s office announced a guilty plea from a London-based lawyer at a prominent firm who worked with Manafort and Gates on a report that largely supported the 2011 conviction of former Prime Minister Yulia Tymoshenko of Ukraine, despite widespread criticism that it was politically motivated.

Manafort had worked as a longtime adviser to Tymoshenko’s rival and successor, then Prime Minister Viktor Yanukovych.

Manafort has fought back against Mueller, seeking more lenient bail terms and, on Jan. 3, filing a civil lawsuit. Manafort claimed that the special counsel overstepped his authority in charging him with crimes related to business conducted long before he became Trump’s campaign chairman.

Mueller is investigating Russian interference in the campaign and “any matters that arose or may arise directly from the investigation.”

The pressure on Manafort heightened further in a court filing unsealed on Feb. 16. Prosecutors said in the document that he engaged in a “series of bank frauds and bank fraud conspiracies” not charged in his indictment. Those frauds relate to a mortgage on a Virginia property that Manafort seeks to pledge to secure his $10 million bail, according to the filing.

Manafort “provided the bank with doctored profit and loss statements” from his company for 2015 and 2016, while “overstating its income by millions of dollars,” prosecutors said.

Gates, meanwhile, brought in a new defense team after three lawyers sought to quit on Feb. 1, without publicly citing their reasons.

Updates with explanation of charges in third paragraph. 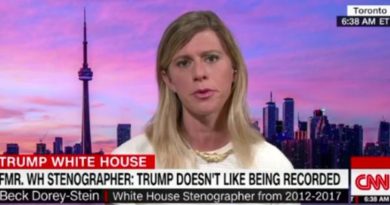 US Politics: Former White House Stenographer Speaks Out: ‘Trump Was Lying To The American People’ 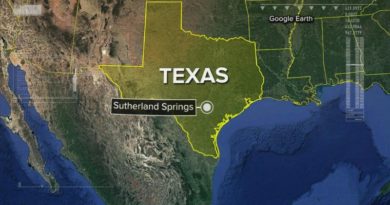 US & Canada: At least 26 dead, 20 injured in shooting at rural Texas church 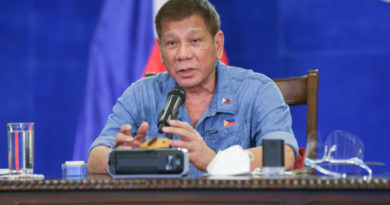