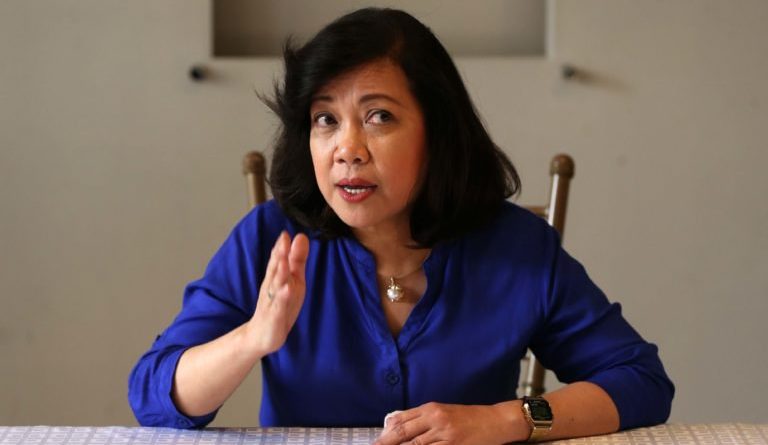 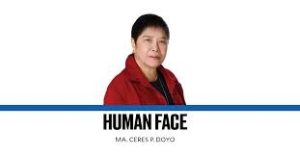 I was in total shock when I watched on TV a psychologist ratting with unconcealed contempt on Chief Justice Maria Lourdes Sereno at the House committee hearing on the impeachment complaint against her. I use the word “ratting” because, in my view, psychological test results are not to be disclosed in public, more so if these are more than five years old and Sereno got past the scrutiny of the Judicial and Bar Council.

I also wonder about the two psychiatrists then employed by the JBC divulging at the House closed session the test results that somehow became fodder for the public ratting.

I still have the psychology textbooks we used in graduate school. I pulled out the one we used in our Psychological Testing subject under Fr. Jaime Bulatao, SJ. A section on the “Code of Professional Ethics Pertaining to Psychological Tests” says that “test scores should likewise be released only to persons qualified to interpret them.” Somewhere it also says that “a raw score on any psychological test is, in itself, quite meaningless.”

– -ADVERTISEMENT: This space is reserve for your Ad, contact aseanews.net now! –

A psychological test is defined as “essentially an objective and standardized measure of a sample of behavior.”

I did communicate with former officers of the Psychological Association of the Philippines (PAP), among them Dr. Ma. Lourdes Carandang, who found the disclosures at the House hearing “unethical.” The ratting could not add to the impeachment issues against Sereno, but it was meant to destroy, malign and diminish.

The PAP promptly issued a statement dated March 2. Excerpts from “On the Valid and Ethical Use of Psychological Assessments to Evaluate Mental Health” deserve repeating for the ignorant and ill-motivated:

“First, the purpose of psychological assessment is to help understand a person’s functioning in various aspects of life for informed decision making (for example, for job positions) or for treatment planning. Psychological tests are developed and applied via scientific methods, but they are not perfectly accurate. Actual behaviors and performance are more valid than what psychological assessments may predict.

“Third, statements that the Chief Justice ‘failed’ the psychological evaluation are misleading, as no one ‘passes’ or ‘fails’ a psychological assessment. Instead, a psychologist recommends a person to a position after the assessment indicates that he/she possesses the characteristics that fit the demands of the given position.

“Fourth, decisions and recommendations are derived from psychological assessments that use a combination of methods, such as interview, observation, standardized norm-referenced tests, and relevant informal tools. Good practices entail the application of all these methods, and using only one or two of these methods is inadequate. If a psychologist bases his/her assessment on only one of these methods, or from second-hand reports, then conclusions about ‘mental disturbance’ based on alleged symptoms that indicate such a condition are misleading, if not inaccurate.

– -ADVERTISEMENT: This space is reserve for your Ad, contact aseanews.net now! –
.

“The PAP upholds the dignity of every human being and we reject recent narratives that directly or indirectly use psychological assessments to stigmatize those with mental or psychological conditions. We condemn the unethical practice of using confidential psychological information for purposes of discrediting or damaging a person’s character. Even if psychological test results become public documents (as in marriage annulment cases—CPD), this does not grant permission for anybody to use it for any purpose other than its original intent…”

What a disgrace for the psychology profession if practitioners  (with behavioral problems of their own) trot out in public confidential test results that mean little to those with limited understanding of how these are to be interpreted. 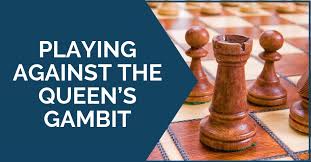 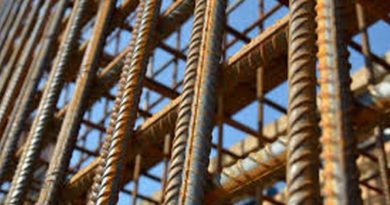 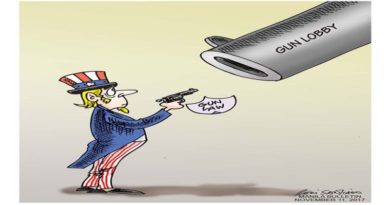