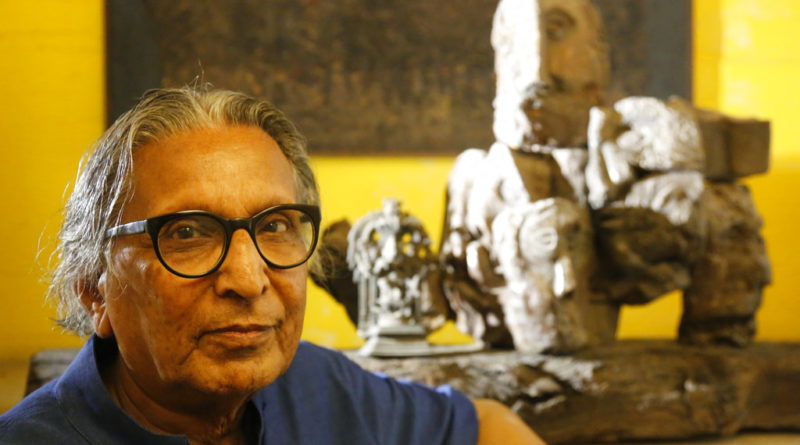 India’s Balkrishna Doshi who won the 2018 Pritzker Architecture Prize poses for the Associated Press at his home in Ahmadabad, India, Wednesday, March 7, 2018. He is the first from India to win architecture’s highest honor in the prize’s 40-year history. The award was announced Wednesday by Tom Pritzker of the Chicago-based Hyatt Foundation. (AP Photo/Ajit Solanki/MANILA BULLETIN)

The award was announced Wednesday by Tom Pritzker of the Chicago-based Hyatt Foundation.

Doshi has been an architect, urban planner, and educator for 70 years. The foundation called the 90-year-old’s work “poetic and functional,” and noted his ability to create works that both respect eastern culture and enhance quality of life in India.

Among Doshi’s achievements: the Aranya low-cost housing project in Indore, which accommodates over 80,000 people, many of them poor, through a system of houses, courtyards and internal pathways.

Reached at home in the western city of Ahmedabad, Doshi said his life’s work has been “to empower the have-nots, the people who have nothing.”

The housing itself, he said, can transform how residents see their world. “Now, their life has changed. They feel hopeful,” he said. “They have ownership of something.”

He called the prize an honor both for himself and for India.

“What I have done for close to the last 60 years, working in rural areas, working in low-cost housing, worrying about India’s future. Now all this comes together and gives me a chance to say “Here we are!” he said.

“This honour is a fitting recognition of his outstanding work, which has spanned decades and made a notable contribution to society,” He said.

Doshi was influenced early by two of the great 20th-century architects, Charles-Edouard Jeanneret, known as Le Corbusier, and Louis Kahn.

The prize citation noted how their influence “can be seen in the robust forms of concrete which he employed.”

But he grew into his own. “With an understanding and appreciation of the deep traditions of India’s architecture, he united prefabrication and local craft and developed a vocabulary in harmony with the history, culture, local traditions and the changing times of his home country India,” the citation read.

“My work is the story of my life, continuously evolving, changing and searching . searching to take away the role of architecture, and look only at life,” the prize announcement quoted him as saying.

While the work of Pritzker winners are often scattered across the globe, Doshi is known for working almost completely in his homeland, designing buildings for government offices, companies and universities.

Born in 1927 in the city of Pune, Doshi studied architecture in Mumbai and later worked under Le Corbusier, overseeing his projects in the cities of Chandigarh and Ahmedabad. He was the founding director of Ahmedabad’s School of Architecture and Planning, which is now known as CEPT University.

He founded his own practice in 1956, and lives and works in Ahmedabad.

Doshi will be formally awarded the prize in a May ceremony at the Aga Khan Museum in Toronto. /  Manila Bulletin /  Published March 8, 2018, 7:50 AM / By the Associated Press 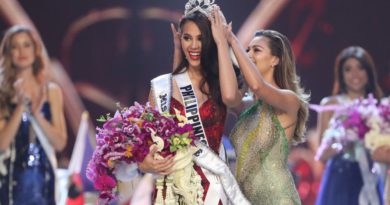 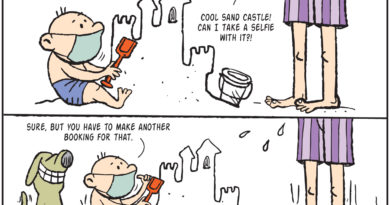 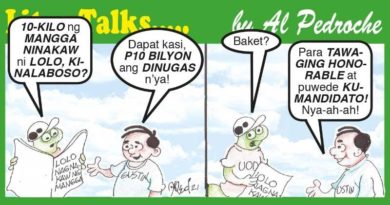