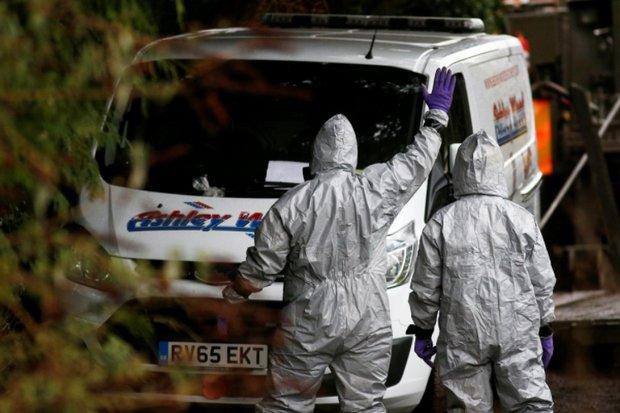 LONDON: British Prime Minister Theresa May said on Monday it was “highly likely” that Moscow was responsible for the poisoning in England of a former Russian spy Sergei Skripal and his daughter Yulia.

May said that should Russian state involvement be proven, it would be considered an “unlawful use of force by the Russian state against the United Kingdom,” and gave the Russian ambassador until the end of Tuesday to respond.

Either the Russian state was directly responsible for the poisoning or it had allowed a nerve agent to get into hands of others, May told Parliament.

She said that Britain expects the Russian ambassador to explain which version is true. In the meantime, “There can be no question of business as usual with Russia,” she said.

Sergei and Yulia Skripal remain in a critical but stable condition.

The 66-year-old retired military intelligence officer and his daughter, 33, were found slumped on a bench in Salisbury, Wiltshire, on 4 March.

British Detective Sgt Nick Bailey, who fell ill attending the pair, remains seriously ill in hospital but has been talking to his family.

May said Britain would consider tough action if the Russian explanation is inadequate, though she didn’t give details.

Russian President Vladimir Putin told the BBC he will discuss the Salisbury spy case once UK authorities have dealt with it.

Double agent Sergei Skripal is seen before his espionage trial in Russia in 2006.

He was responding to a question on whether Russia was to blame for the poisoning of Sergei and Yulia Skripal.

Asked whether Russia was to blame, President Vladimir Putin told the BBC: “Get to the bottom of things there, then we’ll discuss this.”

Russian media on Monday said that May’s allegations Moscow was probably behind the attack were “politically motivated and based on a provocation”.

May is facing mounting pressure to take decisive action against whoever was behind the nerve agent attack on a former Russian spy and his daughter.

“It is a circus show in the British parliament,” the Tass news agency quoted Russian Foreign Ministry spokeswoman Maria Zakharova as saying.

“The conclusion is obvious: It’s another political information campaign, based on a provocation.”

The Kremlin has rejected suggestions that it’s behind the poisoning.

Putin spokesman Dmitry Peskov told reporters that Sergei Skripal worked for British intelligence and was poisoned on British soil, and therefore the incident “has nothing to do with Russia, let alone the Russian leadership.” Peskov also said the Kremlin hasn’t heard any official statements of Russian involvement.

Skripal was a Russian military intelligence officer when he was recruited to spy for Britain in the 1990s. He was jailed in Russia in 2006 for revealing state secrets before being freed in a spy swap in 2010. He had settled in the cathedral city of Salisbury, 90 miles (140 kilometers) southwest of London.

He and his daughter were found comatose on a bench near the city center after visiting an Italian restaurant and a pub.

Almost 200 troops, including soldiers trained in chemical warfare and decontamination, have been deployed to Salisbury to assist the police investigation into where the nerve agent came from and how it was delivered.

British officials have said the risk to the public is low, but urged people who visited the Zizzi restaurant or the Mill pub to wash their clothes and take other precautions. Some have questioned why it took health authorities a week to issue the advice./ BANGKOK POST / 13 Mar 2018 at 01:27 / WRITER: AGENCIES. / All photographs, news, editorials, opinions, information, data, others have been taken from the Internet ..aseanews.net | [email protected] | For comments, Email to : Jared Pitt | [email protected] | Contributor 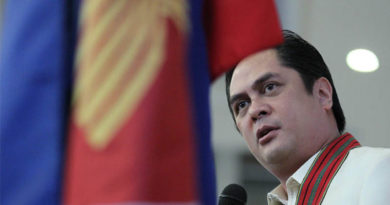 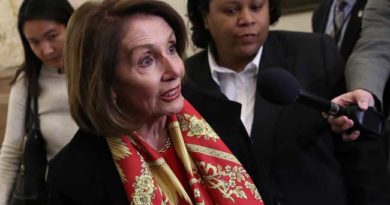 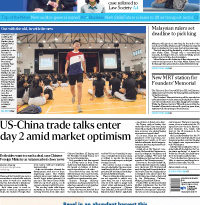