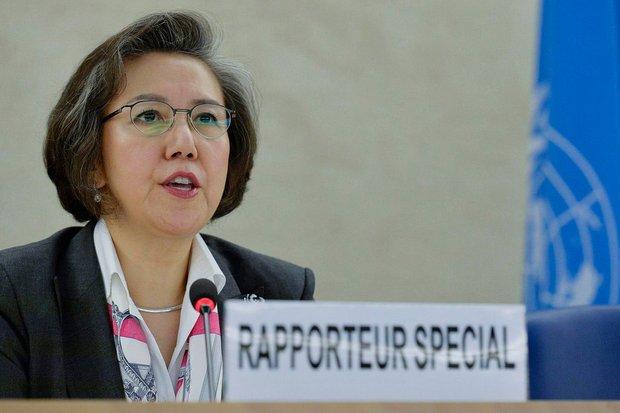 GENEVA: A top UN rights expert claimed Monday that the crackdown on Myanmar’s Rohingya minority bears “the hallmarks of genocide” and insisted the government should be held accountable.

Myanmar called for her immediate firing and replacement.

Nearly 700,000 Rohingya Muslims have fled northern Rakhine state to Bangladesh since Myanmar launched a brutal crackdown on insurgents six months ago amid accounts of arson, murder and rape at the hands of soldiers and vigilante mobs in the mainly Buddhist country.

Myanmar has vehemently denied US and UN allegations of ethnic cleansing, insisting it was responding to attacks by the Arakan Rohingya Salvation Army in late August.

But on Monday, UN special rapporteur to Myanmar Yanghee Lee suggested that term was not strong enough.

“I am becoming more convinced that crimes committed… bear the hallmarks of genocide, and call in the strongest terms for accountability,” she told the UN Human Rights Council.

The South Korean academic, who has been barred from visiting Myanmar, voiced alarm at “credible reports” of widespread indiscriminate killings, including by burning people alive.

She pointed to “conservative estimates” that at least 6,700 Rohingya, including at least 730 children under the age of five, were killed in the first month of violence alone.

She said the UN-backed investigation should be based out of Bangladesh.

The quest for accountability “must be aimed at the individuals who gave the orders and carried out violations against individuals and entire ethnic and religious groups,” Lee said.

“The government leadership who did nothing to intervene, stop or condemn these acts must also be held accountable,” she added.

Myanmar’s civilian leader Aung San Suu Kyi has been the target of global vitriol for a perceived failure to stand up for the stateless minority.

But she remains a heroine for most of her compatriots, who largely consider the Rohingya as unwanted illegal immigrants from Bangladesh.

“It is unreasonable to assert that our leadership, whose mission has human rights at its core, remains indifferent to the allegations of grave human rights violations,” he said, insisting that the government was “ready to take action where there is clear evidence.”

He meanwhile slammed Lee for presenting “sweeping allegations and unverified information,” and insisted “there is a clear need to replace her”.

Lee also called Monday for a “comprehensive review” of actions taken by the UN before, during and after the latest crackdowns on Rohingya in Myanmar.

“The violence and suffering calls not just for accountability but also for self-reflection by the UN, and the question: Could we have prevented this?” she said.

Her comments came after Amnesty International on Monday accused Myanmar of building security installations on top of razed Rohingya villages, casting doubt on plans to repatriate hundreds of thousands of refugees.

She pointed to a 2013 law that automatically gives the Myanmar government control over all burned or abandoned land.

The head of a UN-backed fact-finding mission into violations in Myanmar, Marzuki Darusman, meanwhile told the council Monday that at least 319 villages had been burned since August.

“We have seen unsettling photographs and satellite images of Rohingya villages flattened to the ground by bulldozers, erasing all remaining traces of the life and community that once was,” he said. / Bangkok Post / 13 Mar 2018 at 00:20 / WRITER: AFP  /  All photographs, news, editorials, opinions, information, data, others have been taken from the Internet .. aseanews.net | [email protected] | For comments, Email to : Aseanews.Net | [email protected] Contributor: 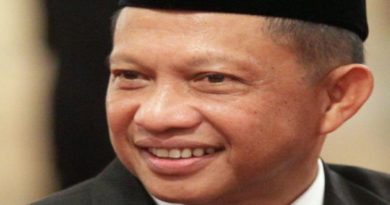 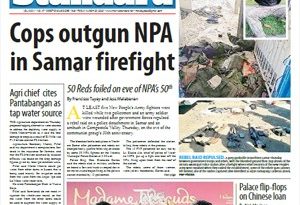 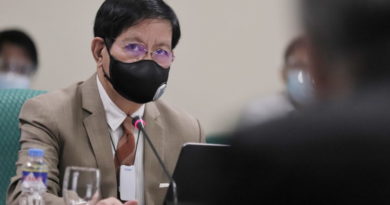