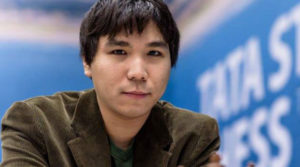 MANILA, Philippines — Wesley So snapped a two-game losing skid with a 37-move draw with Chinese Ding Liren of a Ruy Lopez game but remained at the bottom of the elite field after three rounds of the FIDE Candidates Tournament in Berlin, Germany Monday.

Losing to US teammate Fabiano Caruana and Russian Alexander Grischuk in the first two rounds, the Minnesota-based So appeared headed for a win after going a pawn up in an opposite-colored bishop endgame.

So suffers another loss, falls to Russian

MANILA, Philippines – Wesley So’s bid to gain a crack at reigning world chess champion Magnus Carlsen received another major blow after falling to Russian Alexander Grischuk in 44 moves of a Ruy Lopez in the second round of the FIDE Candidates Tournament in Berlin, Germany Sunday night.

A day after falling to United States teammate Fabiano Caruana, the Cavite-borne, Minnetonka, Minnesota-based So sustained another harrowing setback, this time far more worse than the first one as he was punished for passive opening play by Grischuk.

It was the first point for Grischuk while sending So slipping at the bottom with nothing to show.

Russia’s Vladimir Kramnik, Azerbaijan’s Shakhriyar Mamedyarov and Caruana remained in a three-way tie at the helm with 1.5 points after splitting the point with yet another Russian Sergey Karjakin, Armenian Levon Aronian and Chinese Ding Liren, respectively.

So fell in a bind early and dropped a piece without compensation as early as the 24th move but plodded on hopping for a miracle.

Grischuk made sure it didn’t come as methodically converted the overwhelming advantage into a full point.

When the end came, So was about to lose his queen before he finally resigned.

There is a chance So could spring back to life if he could find a way to string together a flurry of wins. This as there are still 12 games to go in this tournament, which stakes one slot to the World Championship match against Carlsen this November in London.  /Joey Villar (philstar.com) – March 12, 2018 – 4:17pm

The Philippine Star – March 14, 2018 – 12:00am / All photographs, news, editorials, opinions, information, data, others have been taken from the Internet ..aseanews.net | [email protected] / For comments, Email to : SPORTS STATION | [email protected] | Contributor 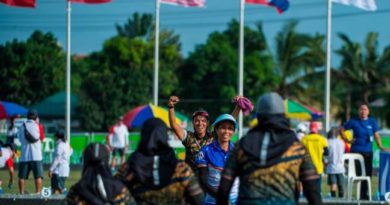 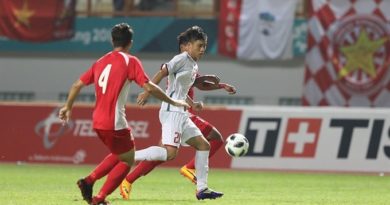 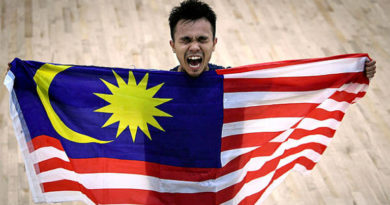