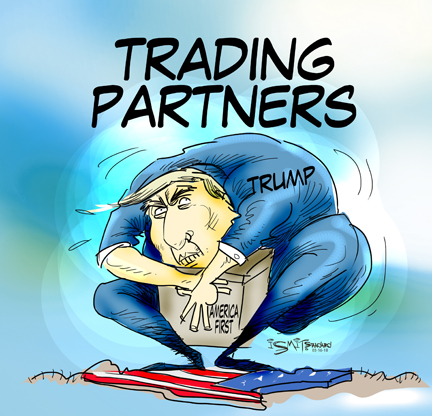 US President Donald Trump’s “America First” protectionist agenda is wreaking havoc on global financial markets. Market traders, for one, have become nervous and have been dumping their stocks on fears the US trade stance will result in retaliatory actions from America’s trading partners, and eventually curtail global economic growth.

The US last week announced US tariffs on imported steel and aluminum products, adding it would file a complaint with the World Trade Organization against Indian export subsidies. The White House, in addition, may impose tariffs on billions of dollars worth of Chinese imports, especially in the tech and telecommunications sector, in retaliation against alleged US intellectual property violations in the northern Asian nation.

Early on in his presidency, Trump threatened to withdraw from the North America Free Trade Agreement, claiming that the arrangement stole jobs from the American people and resulted in huge trade deficits against the US. Trump believes that Nafta benefitted Canada and Mexico more by moving out jobs and production facilities from the US mainland.

Trump also was not a believer of the Trans-Pacific Partnership, a trade agreement among Australia, Brunei, Canada, Chile, Japan, Malaysia, Mexico, New Zealand, Peru, Singapore and Vietnam. The US withdrew its signature from the pact, rendering the arrangement ineffective.

A global trade war will likely follow if the US keeps on imposing protectionist taxes on the imports of major trading partners, instead of negotiating for a more equitable trade agreement. The trade war will eventually restrict the inflow and outflow of goods. It will reduce production from the warring nations and cut jobs in their production centers.

Trump may realize the negative side of his America First policy late in the game. It will soon boomerang on him and on Americans who will be in danger of losing their jobs.

Developing countries in Asia like the Philippines, meanwhile, should start expanding regional trade to soften the backlash of a major trade war involving the US and other economic powerhouses. / posted March 16, 2018 at 01:00 am by Manila Standard 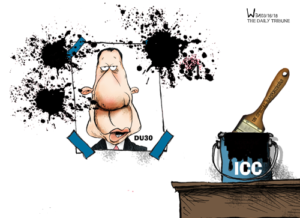 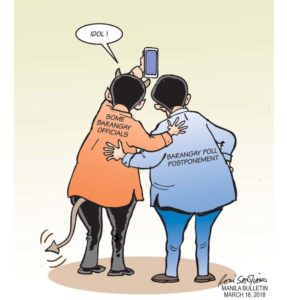 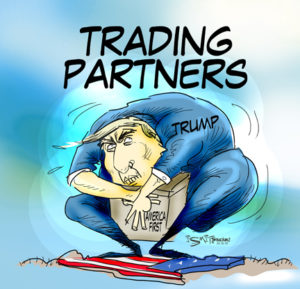 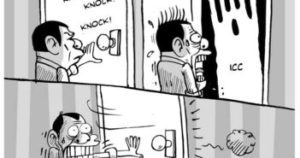 7.5.  The master of black holes  –  The Philippine Daily Inquirer 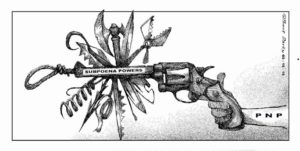 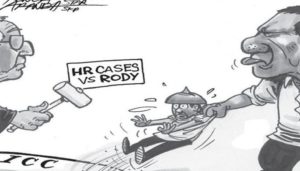 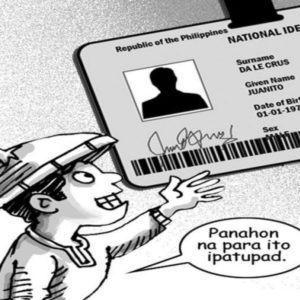 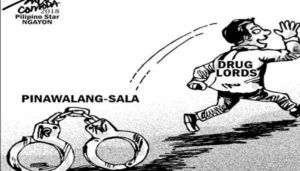 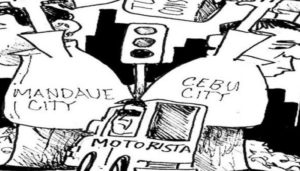 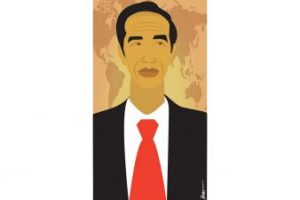 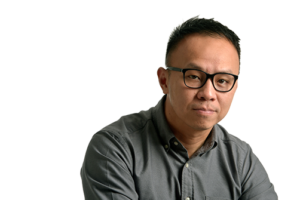 Francis joined The Straits Times after a varied career that took him from law enforcement to the small business lobby and banking. He has since reported the news from all corners of Singapore, as well as some parts of Europe and Asia. He now lives in Jakarta, Indonesia. 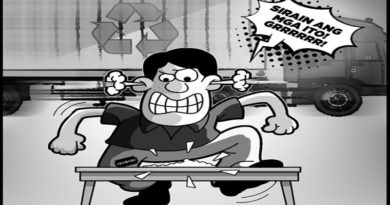 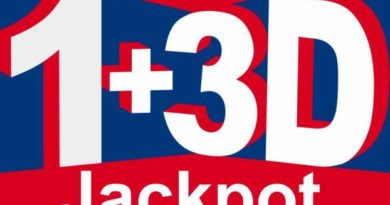 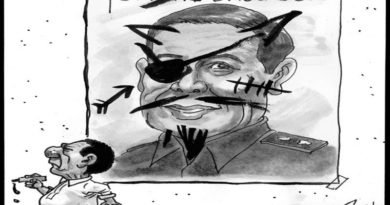