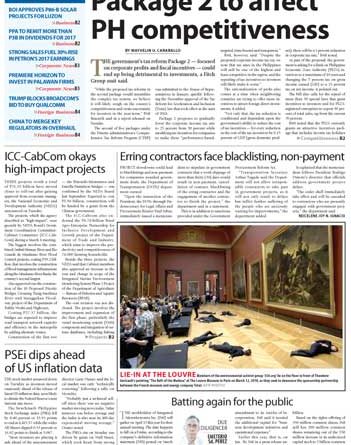 Money sent home via banks by migrant Filipinos likely posted slower growth at the start of the year, banking giant HSBC said, but the full-year result is expected to be an improvement from 2017.

“We expect [cash]remittances to expand 5.1 percent y-o-y (year-on-year) in January…,” HSBC said, down from 8.6 percent a year earlier and the 7.1 percent recorded in December.

Cash remittances — money sent home by overseas Filipino workers via banks — hit a record high of $2.7 billion in December. This brought the 2017 tally to $29.060 billion, up 4.3 percent but slower than the 5 percent growth seen the previous year.

Cash remittances make up the bulk of personal remittances, which also hit an all-time high of $3 billion in December for a full-year result of $31.3 billion, 5.3 percent higher compared to the prior year and also topping the Bangko Sentral ng Pilipinas’ (BSP) 4.0-percent forecast.

Official remittance data for January is scheduled to be released today by the BSP.

HSBC said it anticipated cash remittances to pick up in 2018, returning to its recent trend of around 5 percent, “as overseas Filipino workers take advantage of the weak peso…”.

However, it noted that “downside risks persist given the Duterte administration’s proposal to ban OFWs from going to Kuwait due to recent abuse and maltreatment cases.”

President Rodrigo Duterte last month imposed a total ban on the deployment of OFWs to Kuwait after learning of the murder of domestic helper Joanna Daniela Demafelis, whose body was found in a freezer in an abandoned apartment in the Gulf nation.

“Filipinos continue to be very useful to them (OFW host countries),” he told reporters in an interview.

“The Saudization policy has been there for quite a number of years but it is still a challenge for Saudi Arabia to fully depend on their population,” Guinigundo noted, referring to a directive that Saudi companies prioritize the hiring of the kingdom’s nationals. /

Manila Times Business / BY MAYVELIN U. CARABALLO, TMT ON MARCH 15, 2018 / All photographs, news, editorials, opinions, information, data, others have been taken from the Internet ..aseanews.net | [email protected] | For comments, Email to : Pahulu Gan – Contributor | [email protected] 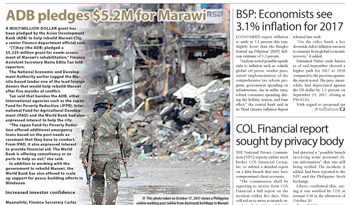 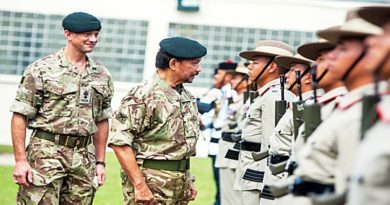 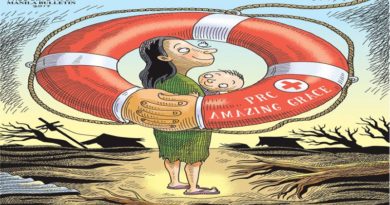