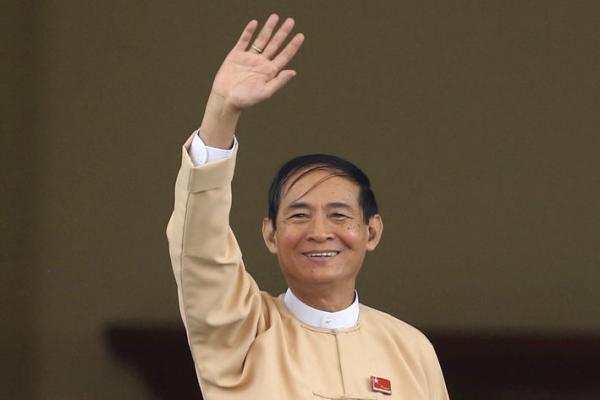 March 28 (UPI) — Myanmar’s Parliament elected a new president Wednesday, just one week after President Htin Kyaw stepped down as the country’s No. 2 leader.

Win Myint, 66, won overwhelmingly with 403 out of 636 votes cast in his favor — sealing his election as the country’s tenth president since independence.

Parliament had just seven days to choose a successor, choosing from a list of three vice presidents, including Myint Swe, who served as acting president after Htin stepped down.

Win’s role as president will essentially be ceremonial since State Counselor Aung San Suu Kyi serves as Myanmar’s de facto leader. A long time member of the Aungi’s National League for Democracy, he is seen as a loyalist.

Aung, because she has two half-British children, cannot legally serve as president of Myanmar. The nation’s constitution says any leader may not have children of another nationality.

Win, a former speaker of the lower house, is expected to bring stronger opinions and a more assertive personality to the presidency following Htin’s reign, who was largely seen as more of a puppet figure under Suu Kyi.

“I am going to serve my duty as well as I can,” he told reporters after leaving parliament. He is expected to be sworn in later this week.

Win’s “strict and tough” personality has led some to speculate that he could be in line to succeed Suu Kyi at some point in the future.

“At the age of 66, it is hard to say with certainty” Yoshihiro Nakanishi, an associate professor who studies Myanmar politics at Kyoto University in Japan, said to Asia Kikkei. “But he’s certainly a candidate.”

Win and Aung must deal with the ongoing Rohingya Muslim minority crisis and Myanmar’s economic issues.

Violence against the Rohingya minority in Myanmar has been described as “ethnic cleansing” by former U.S. Secretary of State Rex Tillerson and has led more than 700,000 refugees to flee to Bangladesh.

Aung, who’s been accused of being indifferent to the Rohingya’s plight, has faced international criticism for her inaction in the matter.

The United States Holocaust Memorial Museum rescinded a human rights award given her this month, claiming the Myanmar leader failed to act against the ethnic cleansing. / By Sara Shayanian  |  March 28, 2018 at 7:24 AM

Win Myint, 66, had been tipped for the role after former president Htin Kyaw suddenly stepped down last week, citing the need for rest. More details in Thursday’s Borneo Bulletin. / March 29, 2018 / 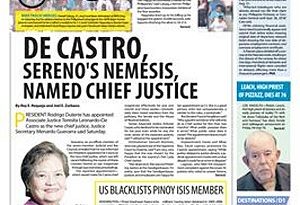 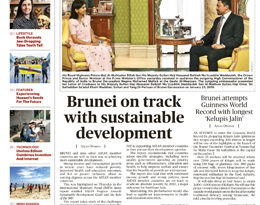 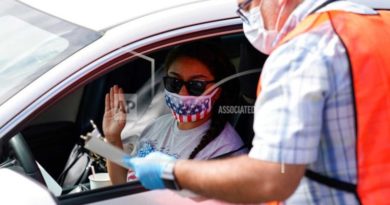 US IMMIGRATION: Judge blocks hike in US citizenship fees