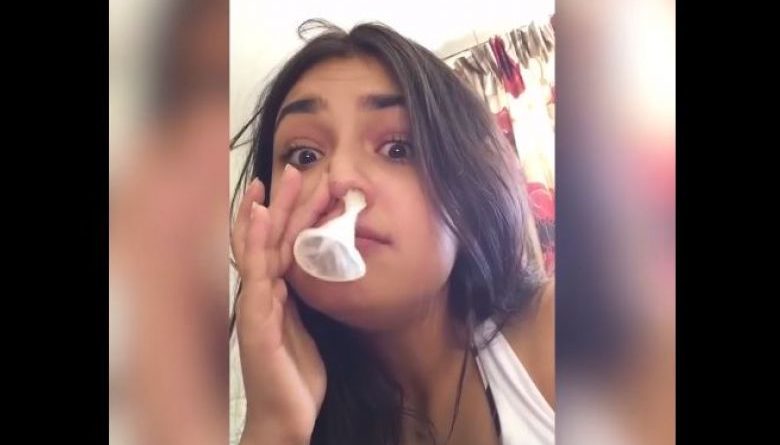 Move over, Tide pods. Condom snorting, apparently, is the latest fad making its rounds on social media in the United States.

The challenge, an old one which has recently made a reappearance on platforms like YouTube and Facebook, requires the person to snort a condom into his nose and pull it out from his mouth.

The bizarre challenge has been around for at least 11 years – there is a 2007 YouTube clip of the challenge being performed.

Forbes said in an article on Saturday that snorting condoms poses several risks – including getting it stuck in your nose or throat, with the risk of suffocation.

Newsweek on Saturday quoted a report last week by San Antonio-based TV station KABB, which said a state education specialist visited schools in the area to brief parents on “dangerous trends” such as the condom-snorting challenge.

Mr Stephen Enriquez said in the KABB report: “These days our teens are doing everything for likes, views and subscribers. As graphic as it is, we have to show parents because teens are going online looking for challenges and recreating them.”

However, there have not been any official statistics on how many have taken up the condom-snorting challenge.

Google Trends shows a sharp spike in the search term “condom snorting” in late March, with a hundred searches in the past week.

It wrote: “Newest teen challenge: Snorting condoms then pulling them out of their mouths (Fad dates back several years but recently gone viral again) #whatever”.

According to Time.com, there were 30 reports of teenagers intentionally misusing laundry pods in the first half of January this year, when the trend made waves, data from the American Association of Poison Control Centres showed.

There were 39 such reported cases involving teenagers in 2016. 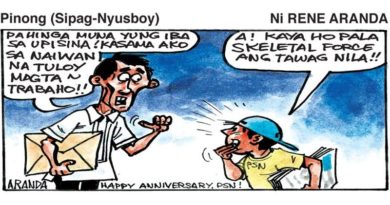 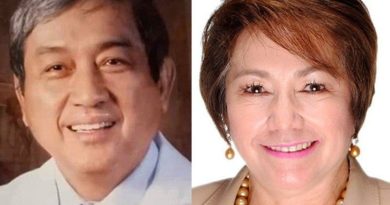 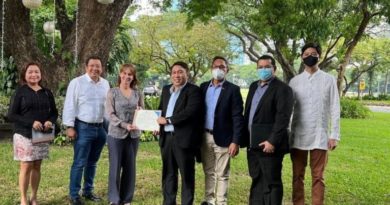