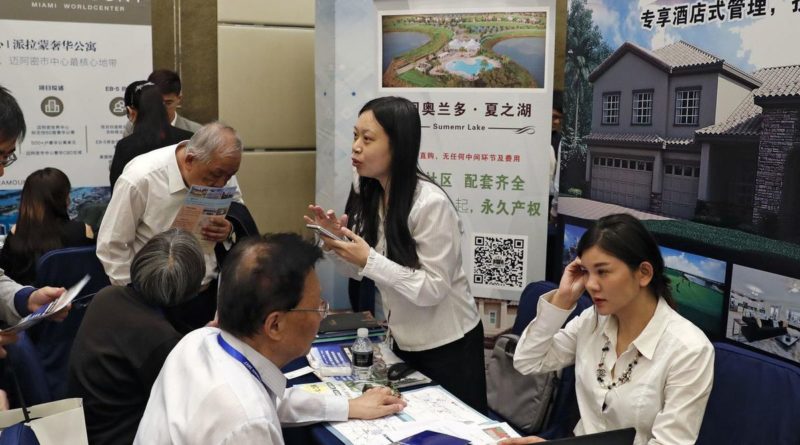 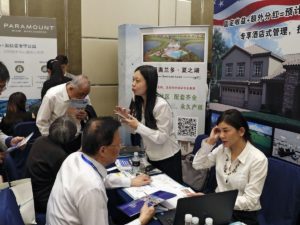 Interest is growing in investor visas among certain nationalities. For those who can afford it, it’s often a more expedient way to immigrate to the United States. …. By ANN M. SIMMONS 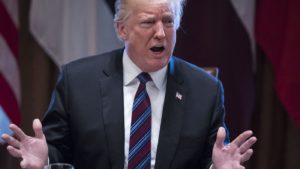 The White House says the president will remain in the United States to “oversee the American response to Syria and to monitor developments around the world.” …. By NOAH BIERMAN

Bossert’s exit is the latest in a wave of departures from the West Wing in recent months. 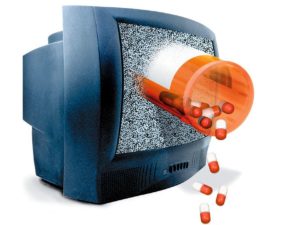 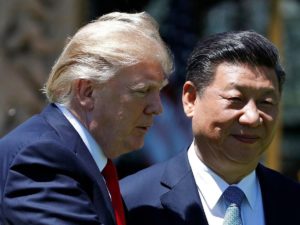 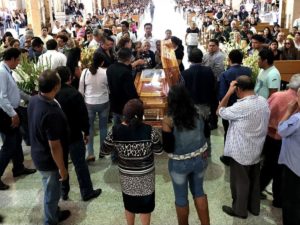 The murders of candidates, mostly for local elected posts, has marred the Mexican election season. ….By PATRICK J. MCDONNELL 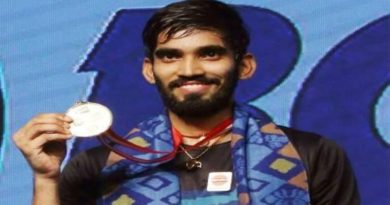 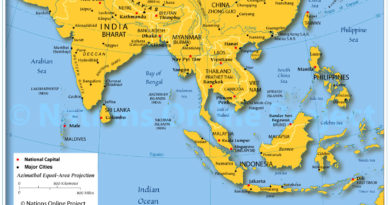