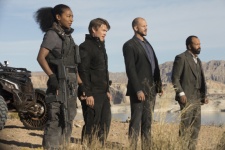 SCI-FI series Westworld returns for its 10-episode second season on April 23 at 9am on HBO (Astro channel 411/ 431) with a same-day prime-time encore at 10pm.

The series, which premiered in 2016, is set in a technologically-advanced Wild West-themed amusement park where visitors can live out their fantasies in a world populated by android ‘hosts’ that are designed to fulfil all the human guests’ desires.

But when some of these human-like hosts start becoming aware, this leads to deadly consequences.

In anticipation of the return of this Emmy award-winning drama series, fans in Malaysia can enjoy an immersive Westworld experience event held at Sunway Pyramid (Blue Concourse) from April 18 to 29.

Presented by HBO Asia and in partnership with Astro, the event will feature numerous fun-filled activities, including an exciting virtual reality experience, brought directly from the US.

The immersive and interactive VR experience begins with an introduction by a white-suited host (similar to the scene in the TV series of guests being briefed about Westworld at the Delos office) before being instructed to don the VR goggles and headphones.

Once in the VR realm, guests are invited to select either a black or white hat, try on suitable outfits, and pick their weapon of choice (in reality, a joystick with a trigger).

Then, they are ready to embark on different virtual activities within Westworld such as practising at a shooting range or getting involved in a shootout with Sheriff Pickett.

The Westworld Virtual Reality experience is open to all visitors from Monday to Thursday, and exclusively to pre-registered Astro subscribers from Friday to Sunday.
For more, visit www.astro.com.my/astrocircle.

Fans can also catch all 10 episodes of the first season on HBO On Demand (via Astro GO). The first season is also airing every Saturday night on HBO till April 21. /   The SUN Daily  / Posted on 10 April 2018 – 03:09pm // All photographs, news, editorials, opinions, information, data, others have been taken from the Internet ..aseanews.net | [email protected] | For comments, Email to : Zhubiz Chezmiz | [email protected] | – Contributor 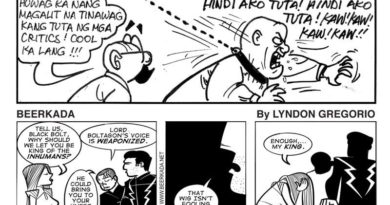 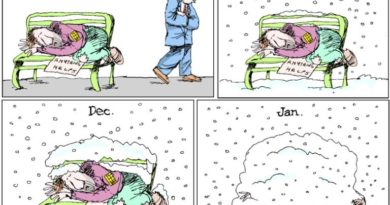 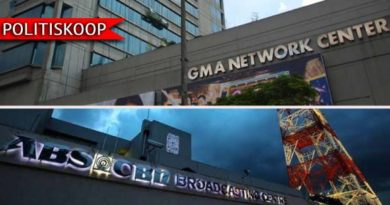