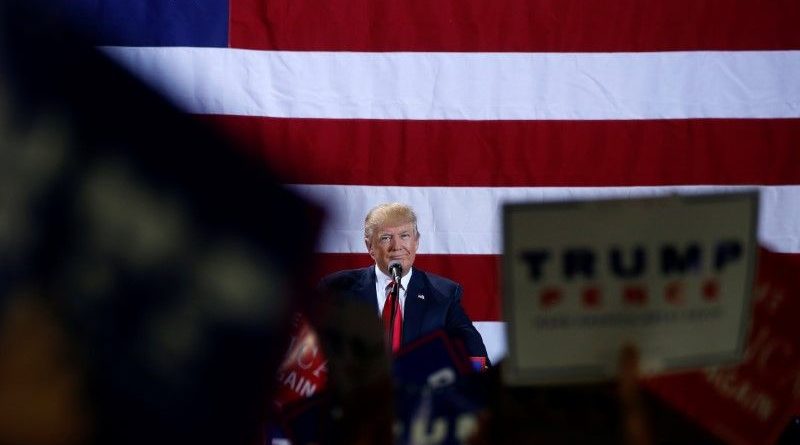 The party alleges in the federal lawsuit in Manhattan that top Trump campaign officials conspired with the Russian government and its military spy agency to hurt Democratic presidential nominee Hillary Clinton and tilt the election to Trump by hacking Democratic Party computers.

The lawsuit alleges that Trump’s campaign “gleefully welcomed Russia’s help” in the 2016 election and accuses the Trump campaign of being a “racketeering enterprise.”

Four U.S. intelligence agencies reported last year that Russia sponsored the hacking of Democratic Party groups and other actions during the 2016 campaign. Part of the effort was to benefit Trump over Clinton, the agencies said.

The Democratic National Committee blames Russia for breaches of its computer systems in 2015 and the first half of 2016.

Hackers disseminated internal communications of party officials as the Democratic nominating convention got underway, and WikiLeaks released thousands of emails, some of which were embarrassing for the Clinton campaign.

Most of the accusations appeared to be based on news reports and publicly available legal documents and offered little new information about alleged collusion with Moscow.

The White House did not immediately respond to requests for comment. Trump has repeatedly denied his campaign colluded with Russia. Russia has denied meddling in the election.

The lawsuit, should it go forward, seems likely to help keep the spotlight on the issue of Russian election interference and possible collusion by the Trump campaign. Both are being investigated by Special Counsel Robert Mueller, whose office declined to comment on the Democratic lawsuit.

Through the process of legal discovery, lawyers for the Democratic Party could force the defendants to produce documents they say relate to the collusion issue. 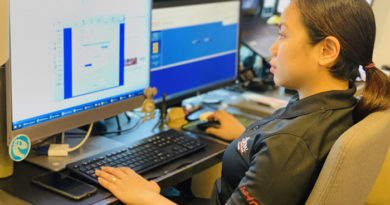 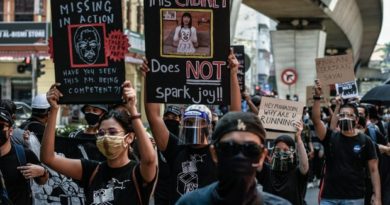 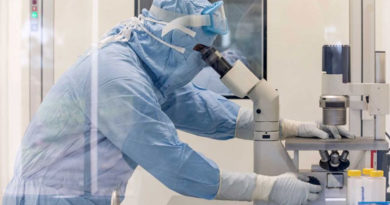 ASEAN HEADLINES: PHNOM PENH, Cambodia- WHO is monitoring a new mutation virus called “Mu” as the Delta Variant wrecks havoc in Cambodia and the world