James Comey sat down with MSNBC host Rachel Madow on Thursday evening and discussed the more scandalous details of the Comey memos, including the allegation that President Donald Trump and Russian President Vladimir Putin had spoken about the quality of Russian sex workers.

The memos, which were Comey’s notes about conversations he had with the president, were released by Congress on Thursday.

According to Comey’s notes, the president was preoccupied, almost to the point of obsession, with the largely unfounded allegations in the infamous Steele Dossier—specifically the unfounded rumor that he paid a Russian sex worker to urinate in a hotel bed.

“The president brought up the ‘Golden Showers’ thing and said it really bothered him…” Comey wrote. “…The president said ‘the hookers thing’ is nonsense but that Putin had told him ‘we have some of the most beautiful hookers in the world.’

Maddow pressed Comey to confirm that the conversation took place.

“He told you he’d had a personal conversation with president Putin about hookers?” Maddow asked.

Don’t miss: Trump Has Lied About His Wealth For Decades, Reporter Claims

Comey also confirmed that the president said he was considering filing a lawsuit against Christopher Steele, the author of the dossier and a former MI6 officer. The president has repeatedly and furiously denied the claims made in the intelligence report, branding it and the Russia investigation into election meddling a “witch hunt.”

Further angering the president, Comey, whom Trump fired on May 9, has been appearing on a number of talk shows as part of a book tour for A Higher Loyalty: Truth, Lies, and Leadership.

Most popular: Columbine: Psychologist Who Thought He Could Prevent Next School Shooting on Parkland, the NRA, Arming Teachers

The former FBI director, who said he feels abandoned by the Republican party, wrote in the memoir that Trump is a “serial liar” who is “morally unfit” to be president. He also wrote about the president’s hair and “orange” complexion.

“His face appeared slightly orange … with bright white half-moons under his eyes where I assumed he placed small tanning goggles, and impressively coifed, bright blond hair, which upon close inspection looked to be all his…” he wrote in the book. “As he extended his hand, I made a mental note to check its size. It was smaller than mine, but did not seem unusually so.”

This article was first written by Newsweek 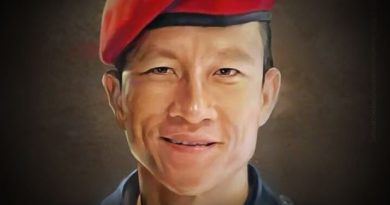 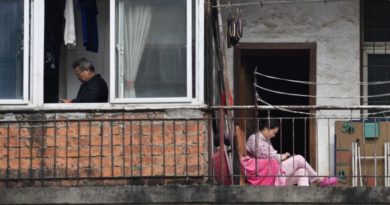 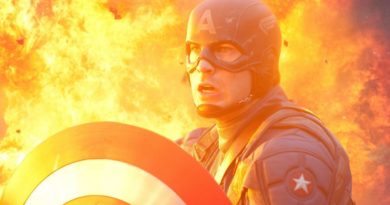