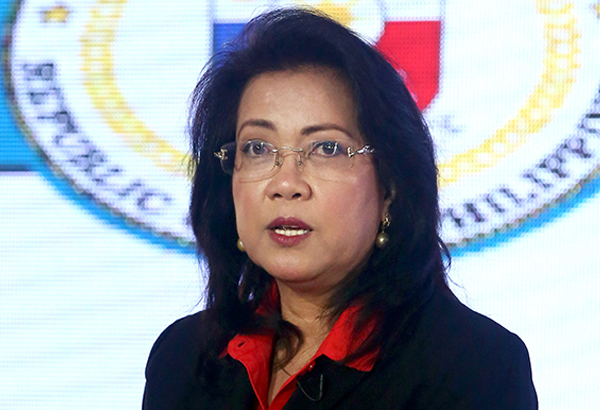 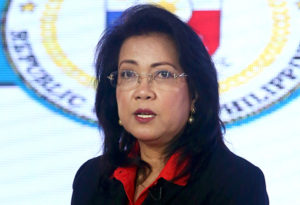 With the Supreme Court now set to vote on the quo warranto petition filed by Solicitor General Jose Calida against Chief Justice (on-leave) Maria Lourdes Sereno, the odds of Sereno being ousted are stacked overwhelmingly against her. Everything is over but the voting.

The designated ponente for the court ruling, Associate Justice Noel Tijam, has quietly circulated among his peers copies of his draft ruling. According to insiders, the draft has taken full cognizance of all the arguments laid out by Calida and legal observers on the merits of the petition, and the desirability of a clear and quick decision on the issue.

There is basis truly for the argument that the appointment of Sereno by President Benigno Aquino 3rd was void ab initio (from the start), because she failed to fulfill the essential requirements laid out by the Judicial and Bar Council (JBC) for her nomination as chief justice. She did not file with the JBC 10 years of her statements of assets, liabilities and net worth (SALN) covering her years in government service. It is also well known among court observers that Aquino applied pressure on the JBC to include her in its list of three nominees for chief justice.

It is well known that sympathy for Sereno’s position has been scant within the Court. Her peers have not looked kindly on her conduct of the CJ’s office during the last five years – which the justices put on stark display at the House impeachment hearings against Sereno. Incumbent and even retired justices took time to testify against what they deemed as egregious shortcomings in Sereno’s judicial conduct and leadership of the Court.

Compared to these lapses, failings in the filing of SALNs may appear to be just technicalities. In fact, one failing tends to reinforce the other. They betray a pattern of illegality in Sereno’s official conduct.

Because of the clear signs of an imminent unfavorable verdict against Sereno, Associate Justice Marvic Leonen has floated the idea of delaying the voting on the quo warranto petition, in order to give CJ Sereno a “graceful exit” from the position of chief justice.

We think the time is late for fantasizing about a graceful way out for Sereno. Her position is analogous to a zugzwang position in a chess match. A player is said to be in zugzwang when he is compelled to make a move that will make his situation significantly weaker. Zugzwang usually occurs during the endgame.

CJ Sereno is now in zugzwang zone. She has no other moves left. Her position can only get weaker.

Significantly, the word in chess for ending one’s ordeal at the losing end is “resignation.” The option avoids the humiliation of having one’s pieces totally routed by one’s opponent.

Dressing up an act of resignation as a “graceful exit” is nothing but delusional.

The time when Sereno could have had a good and less painful exit petered out when she and her lawyers decided on an obstinate policy of denial and resistance, when proof began to come out regarding her actions within the Court. This was aggravated by some counterproductive and deceptive moves by Sereno’s camp to portray her ordeal as the handiwork of President Duterte, and as evidence of the high court’s helplessness. This latter tack does not sit well with her fellow justices, who are, in truth, fiercely independent and personages of good judgment.

It is entirely up to CJ Sereno now whether the resolution of the quo warranto petition will be orderly and allow her a measure of dignity and pride.

She should spend a little time working on an appropriate exit message to the Court and the nation. A valedictory that is eloquent and memorable could be a reward in its own right./  BY THE MANILA TIMES ON APRIL 22, 2018 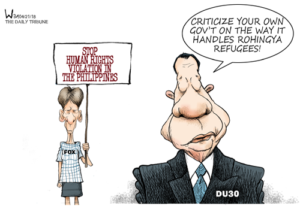 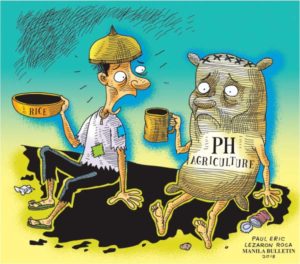 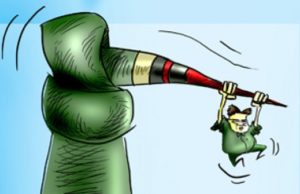 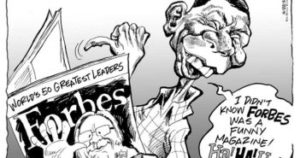 7.5.  Palaro: Stars from the grassroots –  The Philippine Daily Inquirer 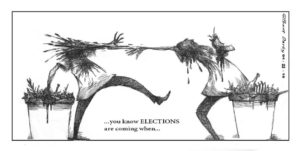 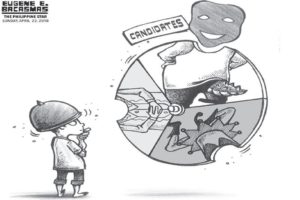 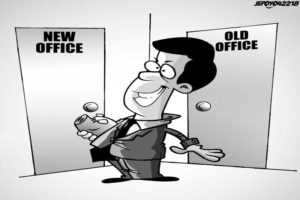 8.1.   Premium –
Shanghai Dolly and the long arm of the law – For The Straits Times 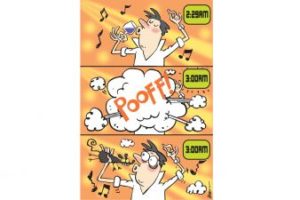 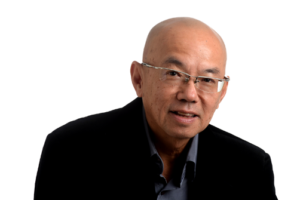 Han Fook Kwang  =  Editor At Large
A former civil servant from the Administrative Service who worked mainly on transport policies in the then Ministry of Communications, he joined The Straits Times as a mid-career journalist in 1989. He went on to head the Political Desk where he started its weekly Insight pages of political analysis, which remain a staple of the paper today. He was Editor of The Straits Times from 2002 to 2012. 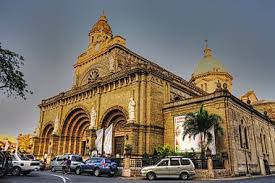 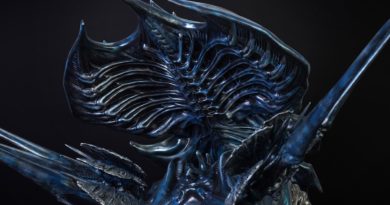 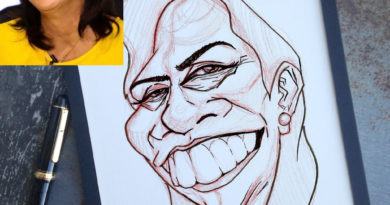