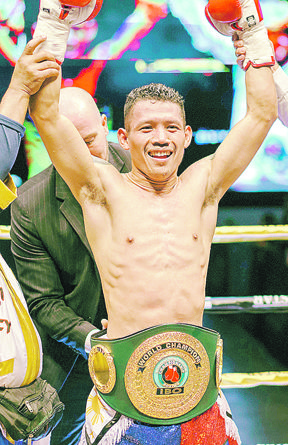 Dasmariñas, a southpaw, unleashed a powerful left hook to the jaw of Guerfi, sending the French fighter to a hard landing on the canvass as medics rushed in with a stretcher.

Eyes dazed, he tried in vain to get up and then rolled to the side as medics checked his face. He later left the ring on his own.

A teary-eyed Dasmariñas raised his hands in jubilation as Filipinos in the crowd of about 4,000 spectators at the Singapore Indoor Stadium roared in approval.

Dasmariñas, 25, increased his record to 28 wins, 19 of them via the short route. The 31-year-old Guerfi’s record fell to four losses.

Guerfi was more aggressive throughout, while the Filipino was cautious, choosing to absorb some punches while waiting for a chance to unleash his deadly left hand.

In the main event, Singaporean fighter Muhamad Ridhwan, 30, won over Filipino fighter Jeson Umbal, 23, via a split decision following a brutal final 12th round to retain the IBO intercontinental featherweight title./ All photographs, news, editorials, opinions, information, data, others have been taken from the Internet ..aseanews.net | [email protected] / For comments, Email to : Aseanews.Net | [email protected] | Contributor:- 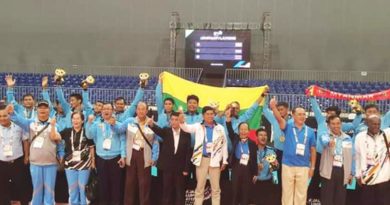 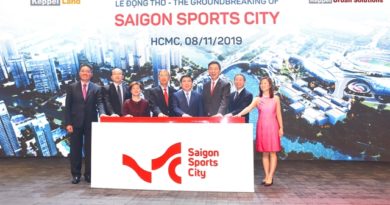 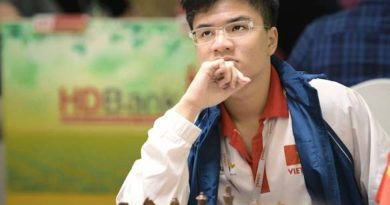