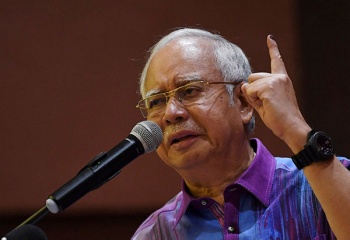 PEKAN: Former prime minister Datuk Seri Najib Abdul Razak today poured his heart out in public over the Barisan Nasional’s (BN) defeat in the 14th General Election (GE14) and the investigations by the authorities against him.

Admitting to being aggrieved, disappointed and hurt, Najib claimed that BN’s loss was not due to the fact that the other coalition (Pakatan Harapan or PH) had a better agenda but because of the smear campaign against him in his capacity as the top leader.

Najib also said the facts had been spun – such as the claims that the Malaysian economy was doing badly, that the country was almost bankrupt, coupled with various sweet promises made by the opponent – were among the reasons behind BN’s defeat.

He said his wife, Datin Seri Rosmah Mansor, had also faced accusations that she had intervened in decisions made by him.

According to Najib, he had never said “Hold on, I need to ask my wife first” because all the decisions involving the country’s administration or the party (BN or Umno) were decided at the Cabinet meetings or by the party’s Supreme Council.

Despite being saddened by the defeat, he said that as someone who practises the principles of democracy, he accepted the people’s decision and had handed over power in a good manner.

Najib also admitted that he decided to pour his heart out in Pekan, where he started his career in politics, as the people here knew him well since he had served the constituency for 42 years.

He added that for more than 60 years, the rule of Umno and Barisan Nasional (BN) had succeeded in bringing Malaysia from its humble beginnings to becoming a successful nation.

He said the matter could not be denied because Malaysia now had achieved successes recognised at various levels in the world.

“In whatever situation in the past including us in Pekan, it was poverty but it has now changed into the face of a successful nation,” he added.

This was the first official function attended by the Pekan MP after BN lost GE14 on May 9, which enabled Pakatan Harapan to take over the administration of the country. — Bernama 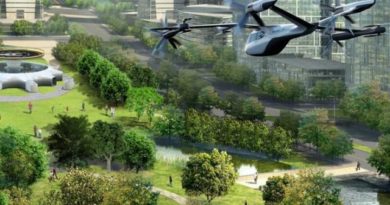 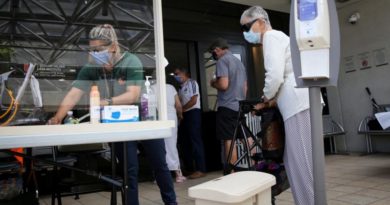 COVID-19 PANDEMIC: Coronavirus cases spike in US, but states don’t want to shut down again 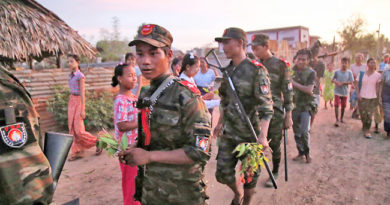 TODAY’S HEADLINES: Fear and defiance as fighting rages in Myanmar