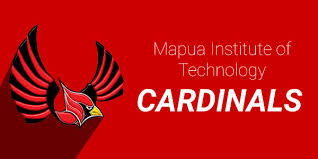 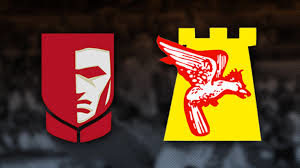 Mapua University wants a share of the lead while University of the Philippines (UP) eyes to extend its winning streak when they clash against separate foes in the 12th FilOil Flying V Preseason Cup today at the FilOil Flying V Center in San Juan City.

The Cardinals take on University of the East (UE) at 4:30 p.m. while the Fighting Maroons battle Emilio Aguinaldo College (EAC) at 12:30 p.m.

Carrying a perfect 4-0 win-loss record, Mapua looks to join De La Salle University at the top in Group A.

Atoy Co and his Intramuros-based squad cruised to a fourth win without breaking a sweat after University of Perpetual Help System DALTA failed to show up in their scheduled match.

UE, on the other hand, is raring to snap a three-game losing skid following an opening game triumph.

The No. 8 Red Warriors are aching to redeem themselves after a slim 60-63 loss to Gilas Pilipinas Cadets last week.

Meanwhile, UP (3-3) goes for a fourth consecutive victory against the winless EAC (0-4) on the same group.

The Maroons, who are tied with National University at No. 5, want a repeat of their 77-63 thrashing of Perpetual.

In juniors play, Mapua-Malayan High School and San Beda High School open the hostilities in the second group at 10 a.m.

MT / BY JEREMIAH SEVILLA ON MAY 27, 2018  /All photographs, news, editorials, opinions, information, data, others have been taken from the Internet ..aseanews.net | [email protected] / For comments, Email to :
SPORTS STATION | [email protected] | Contributor 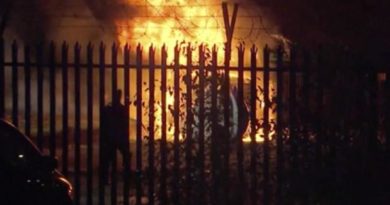 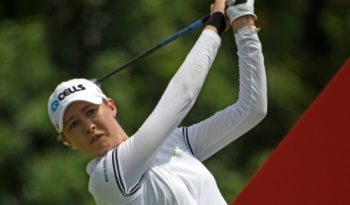