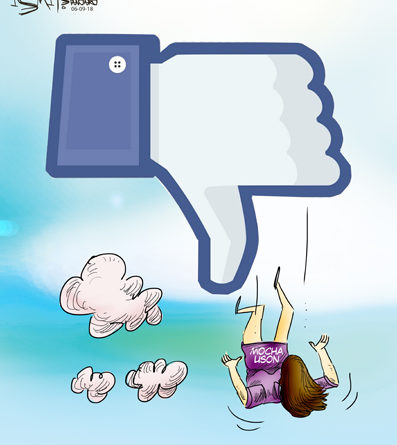 We are stumped by how President Rodrigo Duterte could easily and decisively distance himself from individuals he perceives as liabilities in the government, yet stand by his communications assistant secretary despite proof she does his agenda more bad than good.

Margaux Uson earned her stripes by being a member of a dance group, a popular blogger, and a campaign supporter of Mr. Duterte prior to her appointment to the Presidential Communications Office.

Hired supposedly for her “expertise” in social media, Uson lost no time stirring controversy by blurring the definite line that separated “news” and “opinion.”

Sometimes she also blurred the line between “reality” and “imagination,” for instance using a picture of Honduran soldiers when referring to Filipino troops, using a photo of the body of a Brazilian girl supposedly killed by drug addicts here, accusing a school of forcing its students to participate in rallies, citing a year-old news story to counter opinion on the killing of a teenager accused of peddling drugs, and referring to a non-existent article of the Philippine Constitution.

When outed for these gaffes, Uson responds haughtily, refusing to own up to her mistakes. Her army of online supporters emboldens her. The President’s unconditional support makes her believe she can get away with anything.

Most recently, Uson got into a fight with the sister of former President Benigno Aquino III for likening President Duterte’s act of kissing a Filipina worker in Seoul to the kiss given to Aquino’s father by two women just before he was assassinated in 1983. Duterte himself ordered Uson to apologize— but she refused, publicly defying him.

Still, Mr. Duterte backs her. “For as long as she hasn’t been fired, she enjoys trust and confidence because all presidential appointees serve at the pleasure of the President,” Presidential Spokesman Harry Roque said.

Close presidential aide Christopher Go was reportedly asked whether he thought Uson was an asset or a liability to the administration. His answer—“no comment.” We don’t purport to share many things with Go, but his answer was telling. 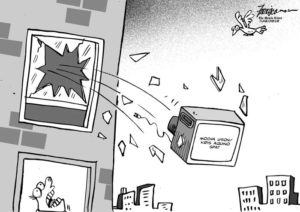 We know that appointees serve at the pleasure of the President. But when these appointees encourage a disrespect of facts, and fan divisiveness, and display arrogance that bring the public only displeasure because, after all, we foot the bill for their hefty salaries, the President should know better than listen to haughty online voices of their supporters.

Uson has long been a liability to the Palace. We wonder how much more damage to his administration—and to his own authority and credibility—he will tolerate before putting her in her place, outside of his government.  / posted June 09, 2018 at 12:50 am by Manila Standard 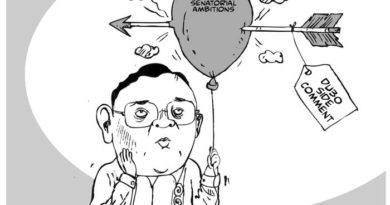 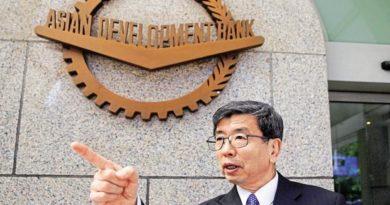 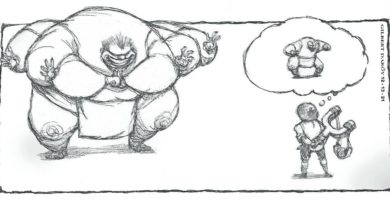