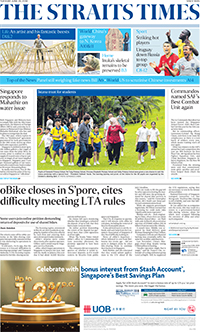 U Nyi Pu, Rakhine State chief minister and member of the National League for Democracy (NLD), delivers the opening address during the party’s second national congress at the Myanmar Convention Center in Yangon over the weekend. Nyan Zay Htet/The Myanmar Times
..

At its two-day nationwide congress, the ruling National League for Democracy (NLD) expanded the membership of its governing Central Executive Committee (CEC) and voted to keep Daw Aung San Suu Kyi as its leader.

A total of 1056 delegates from 14 states and regions attended the congress in Yangon on Saturday and Sunday.

The congress was supposed to reform the CEC and Central Committee (CC), as some of its members held dual posts, but the plan did not materialise.

State Counsellor Daw Aung San Suu Kyi remains leader of the party  and president U Win Myint kept the post of deputy chair (1). The two did not attend the Congress as the 2008 constitution stipulated that anyone who takes a union-level position in the government must not be involved in any political party.

The number of CEC members expanded from 15 to 21. The six new members included U Tin Myo Win, chair of the government’s Peace Commission, and Daw Su Su Lwin, wife of former president U Htin Kyaw, who is one of the eight reserve members of the CEC.

The party also extended the number of CC members from 106 to 178, adding 72 members.

Established in 1989, it held its first congress in March 2013. The CEC was criticised at the time because Daw Aung San Suu Kyi appointed 14 members of the CEC without using a secret voting system.

The party corrected the problem by using a secret ballot voting system for the newly elected CEC, but news came out that the delegates received a closed letter listing the people they should vote for.

‘’It’s a rumour, we did not send any letter to any members as it’s unnecessary. We added new six members and eight reserved members to the CEC by votes of the members of the CC,” said U Zaw Myint Maung, deputy chair (2) of the party and chief minister of Mandalay Region.  Members of the CC were elected by eligible delegates.

The congress outlined seven objectives – to implement government policies, to strengthen the party, to follow the leadership of Daw Aung San Suu Kyi, to improve ability of MPs to perform for the sake of the country, to improve the party’s image, prestige and public trust, to continue to implement policies that come from the Congress, and to improve people’s lives.

During a news conference after the congress, a question was raised about whether the amendment of the 2008 Constitution is one of the priorities of the party.

“We could promise that we would change 2008 constitution with no adverse effects to the public and in a peaceful way,” said U Zaw Myint  Maung.

Party officials said they are seeking ways to amend the 2008 Constitution, but would not make a commitment to the exact date.

“If I can say the exact time of changing the 2008 constitution, I would be world famous. I can’t guess when it will happen. Nobody can say. I can say that NLD is trying to change,” U Nyan Win, a CEC member, said.

The NLD is going to contest in the 2020 general elections, so senior members urged participants at the congress to strengthen unity within the party in order to win a majority at the polls.

The NLD selected eligible candidates at the congress to contest in the by-election scheduled for November 3 but would not elaborate on the selection process.

“Having unity among members is most important to winning in all elections,” said U Nyi Pu, Rakhine State chief minister, who presided over the congress. / NAW BETTY HANEI EI TOE LWIN 25 JUN 2018 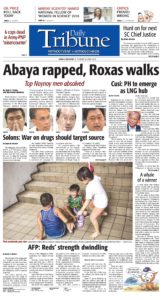 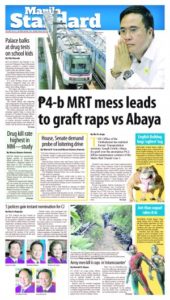 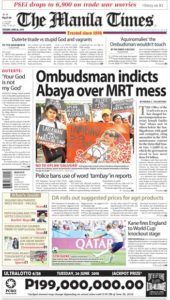 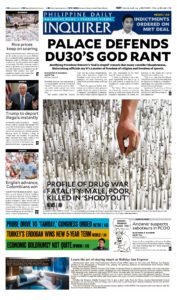 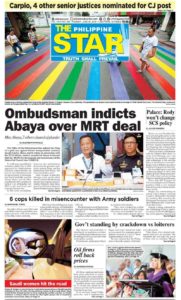 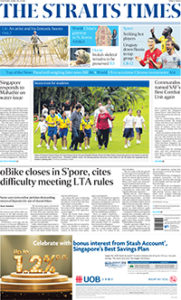 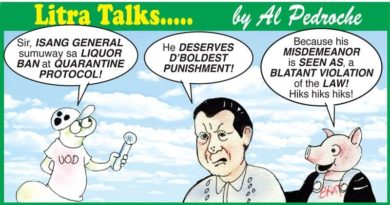 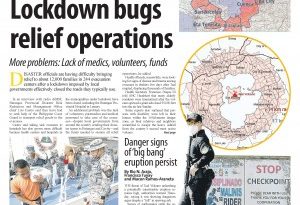 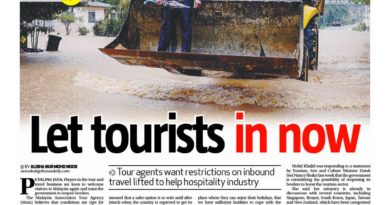