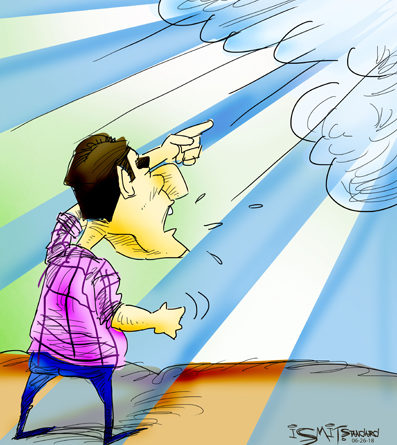 That President Duterte is not a fan of organized religion is nothing new.

He has waged a campaign against the Catholic Church, attacking what he says is the hypocritical lifestyle of its leaders. In speaking engagements he distributes copies of a book that details the misconduct of priests and bishops in matters both personal and monetary.

Over the weekend, however, the President seems to have taken his hatred of the Church to new heights, questioning God’s logic in sowing temptation to destroy a supposedly perfect world he himself created.

“Who is this stupid God?” he asked, during a summit on Information and Communication Technology held in his home city of Davao.

The statement expectedly caught fire immediately, and Mr. Duterte was pilloried for his irreverence for the God of more than 80 percent of Filipinos.

Unfortunately, Palace officials’ efforts to defend the President only made matters worse.

For example, Presidential Spokesman Harry Roque said the President was expressing his disgust at the abuse he suffered in the hands of a Catholic priest. “We cannot fault the President if he has no sense of hypocrisy,” he said.

Presidential Legal Counsel Salvador Panelo’s attempts were even more outrageous. “I don’t think he called God stupid. He merely asked who is this stupid god being referred by the writer of the Bible,” he said.

Panelo characterized the President’s words as “meaningful introspection” and a “search for truth,” adding that “the cornerstone of humanity is the possession of a critical mind.”

Nobody is denying that many Church leaders have been living contrary to their teachings and that serious reform has to take place in the hierarchy.

Nobody is begrudging the President his right to question established faiths, either.

But no leader of any country should display contempt of faith—any faith—without regard for the sensitivities of the people who elected him. Especially if it is simply to emphasize how much of a maverick he is, and how little he cares about the consequences of his words. / posted June 26, 2018 at 12:50 am by Manila Standard 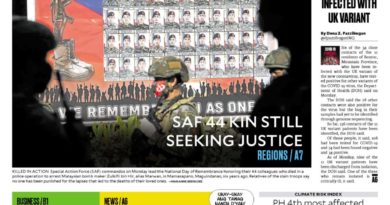 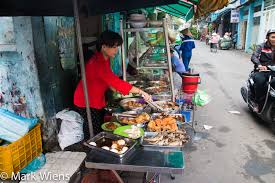 COLUMN-OPINION: Vietnam is powering full steam towards the future