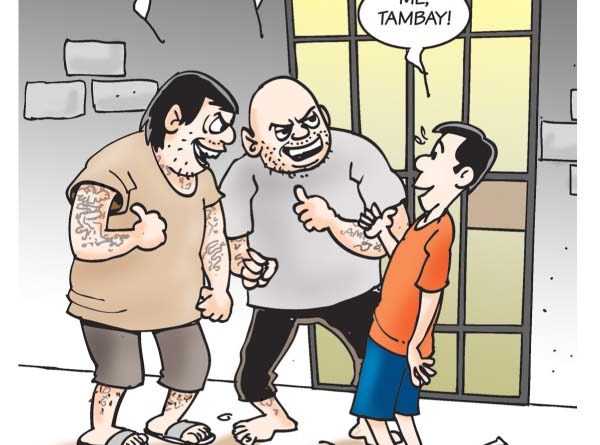 President Duterte said in Davao City Friday night, June 22, that he never ordered the police to arrest “tambay” – street term for those loitering in public, from the words “stand by.” “I never said ‘arrested’. But if you are drinking in the alley in the squatters area and making a living room out of the road there, you’ll really get nabbed,” the President said.

Since the President spoke in Malacañang on June 13, at the oath taking of newly promoted police, jail, and coast guard officers, the Philippine National Police (PNP) has arrested some 7,300 people around the country. The chief of the PNP, Director General Oscar Albayalde, said those arrested were detained for various violations of local ordinances, including standing shirtless on the streets, smoking in public, and karaoke singing past 10 p.m.

Public complaints, however, began to mount when some policemen arrested even properly dressed people waiting for companions in city streets at night, on the ground that they were “tambay,” just standing by.

One man who was arrested while standing in front of a store in Barangay Sauyo, Novaliches, Quezon City, was 22-year-old Genesis “Tisoy” Argoncillo who was detained in the city jail. Shortly thereafter, Argoncillo was found dead and the police claimed he had been killed by two fellow detainees.

Whoever did the killing, Argoncillo died while under police custody. And the fact that he is one of the thousands of “tambays” arrested under questionable circumstances has added fuel to the mounting criticism. The PNP Tokhang anti-drugs campaign had the Caloocan youth Kian de los Santos; the police anti-tambay drive now has Argoncillo.

Members of both the House and the Senate are now calling for an investigation on Argoncillo’s death in the QC prison. The Commission on Human Rights in Central Visayas has asked regional police officials to suspend the anti-tambay campaign in the absence of clear guidelines. “The CHR wants to know what constitutes tambay, because giving law enforcement the discretion to interpret it without defining it in guidelines is very dangerous and prone to abuse,” a Central Visayas CHR director said.

And now President Duterte has come out to declare that he never ordered the arrest of “tambay” –those who are simply standing by doing nothing, just loitering in city streets. Of course, loitering is not a crime, the President said, as he directed his anger at critics like some opposition members of the Senate and “deranged constitutionalists.”

The problem may lie in the implementation by some police forces of what they thought the President wanted. The President wanted the police to help local governments enforce their ordinances against such practices as drinking and gambling in public, against young men standing half-naked in the streets perhaps because of the heat, and against karaoke singing past 10 p.m. Not loitering, not standing idly by, not “tambay.”

Before continuing with the campaign, the PNP should clarify it with the proper guidelines, with clear instructions for policemen sent to carry it out.  /   Published June 27, 2018, 12:05 AM 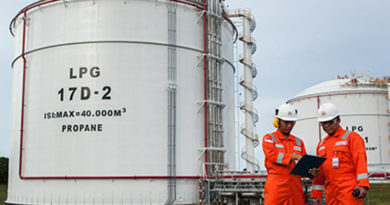 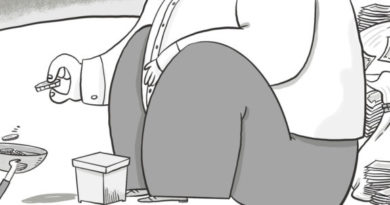 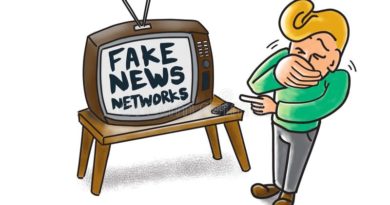