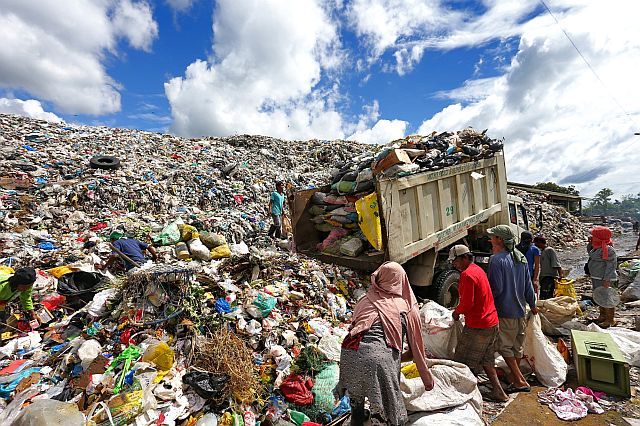 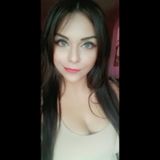 The campaign to boycott and replace plastic straws is one of those things that first gained momentum as a “social justice warrior” cause, but gradually impacted the rest of society. Metal straws and their pipe-cleaner accessories have made their way into the mainstream, which is pretty good going for a generation that grew up with the most single-use disposable items.

An acquaintance of mine gave out metal straws as party favors for their wedding, to much appreciation from guests. Even KFC has recently announced its no-plastic straw advocacy. More people are becoming more aware of the foreverness of plastic; one straw is used for five minutes and ends up in the ocean for centuries. It’s one small step on the road to sustainability. Hopefully, it catches on more and extends to other single-use items in the food industry.

But I’d like to consider a different scenario: a boy walks into a minor operating room to be circumcised. He is prepared and covered with medical drapes. One surgeon, one assistant and one nurse are all outfitted with gowns of similar material. The table is draped in this sterile manner, too. Fifteen minutes later, the operation is done. The team disposes of their outfits and drapes. What was a 15-minute operation leaves its mark on eternity with a few pounds’ worth of disposable plastic and soiled rubber gloves, which we don’t resterilize and reuse.

Medical waste disposal is a tricky thing: Intuitively, one may think it doesn’t lend itself to recycling because of the need for sterility and barrier protection. A 1992 Journal of the American Medical Association article estimated that 78 percent of a hospital’s medical waste is designated as “infectious,” and resterilizing some materials might not just be deemed impractical or cost-inefficient, but also unsafe.

But is there any way to drive down the amount of waste produced—an estimated 33.8 pounds per patient per day? That’s equivalent to roughly 51,000 plastic straws.

The operating room is estimated to churn out 20-30 percent of a hospital’s waste. It’s a worthy cause for a millennial in the pursuit of sustainability. Hospitals started out using reusable textiles, and they can do so again. Any concerns about safety and cost-effectiveness should be addressed by the number of studies confirming that reusable textiles meet barrier protection standards required in healthcare institutions.

A 2009 assessment done by the University of Minnesota Technical Assistance Program estimated that for a 2,000-bed hospital, reusable medical linens can result in savings of $360,000 per year, and reduce waste by as much as 254,000 pounds per year. That’s a lot of plastic straws.

In a generation slowly learning to hold back on its use of disposables, opting for reusable textiles is also part of that evasive thing, the culture of repair and reuse. One thinks of kintsugi, the Japanese practice of mending broken ceramics and repairing the fault lines with lacquer resin and gold, rather than disposing of them. It’s a step away from our throwaway culture, and one toward a more responsible relationship with our physical environment. We need to be ready to repair and reuse more than we purchase.

Practice Greenhealth, a nonprofit that seeks to help healthcare organizations operate in greener ways, is often quoted as stating: “The culture of waste in the OR is driven in large part by the increasing volume of disposable medical supplies on the market today.” We can turn that around. If there’s anything the no-plastic straw movement can prove, it’s that even large organizations can make the change.

Kay Rivera, one of the three young writers who have alternated writing the Friday “IamGenM” column since July 2015 (the other two are Hyacinth Tagupa and Michael Baylosis), writes her own weekly column beginning today.

All photographs, news, editorials, opinions, information, data, others have been taken from the Internet…..  For comment: The  Sanitary Engineer @gmail.com | Contributor – To GMail, Facebook and Twitter 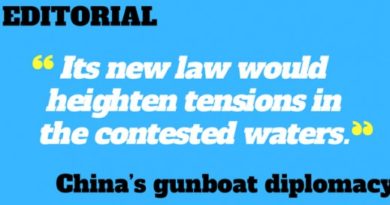 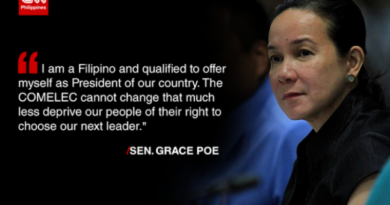 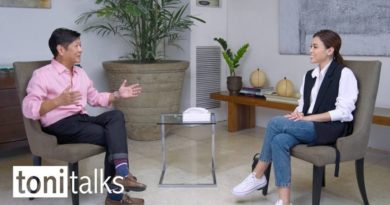