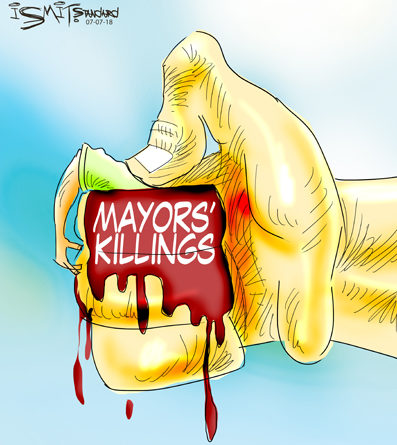 Local government officials are alarmed. Just this week, two mayors were killed in broad daylight. Tanauan City Mayor Antonio Halili was shot by a sniper during Monday’s flag-raising ceremonies. The following day, General Tinio, Nueva Ecija Mayor Ferdinand Bote was shot by men on board a motorcycle just as he was leaving a government office in Cabanatuan.

A chilling pattern is emerging, the local executives say. The League of Municipalities of the Philippines has in fact sought a dialogue with the President to raise their concern.

Interior and Local Government officer-in-charge Eduardo Año, however, was quick to say that there is none. “Each case has its own facts,” he said in a statement. “They are not at all related.”

Año said not all of the killings can be traced to illegal drugs—some reasons are personal, some political. Thus, there is no cause for concern. The Philippine National Police is prepared to provide additional security anytime, should mayors and other local officials feel the need for it. They only need to communicate their request.

But Año’s words do little to dispel the notion that these are, in fact, more dangerous times.

Mayors, for example, are seen as the most powerful, influential individuals in their town or city. They have access to threat intelligence that would allow them to prepare for perceived danger to their lives, and to the best security they can afford.

Halili’s and Bote’s deaths—and these are just the more recent cases—reminded the local officials they are not as invincible as they would like to be.

Then again, nobody is altogether safe these days—not even priests preparing to say mass, prosecutors getting themselves a drink after a hectic day in court, people who look idle and who could be capable of crime.

There is a pattern all right, and it’s one of violence and impunity. It’s not only mayors who fear for their lives, it’s all of us wondering why those who commit these killings are able to get away with them while law enforcers plod helplessly behind.

Even if the mayors, for instance, were involved in drugs, or even if the priests and lawyers were leading double lives, nothing justifies their killing, and nothing excuses the failure of the state to protect its citizens. Worse, state agents who themselves inflict harm on the people they are supposed to protect are a disgrace.

Small wonder that the pattern keeps repeating itself—our very own officials reinforce it, and those who are supposed to see so that they can do something about it, simply look the other way. 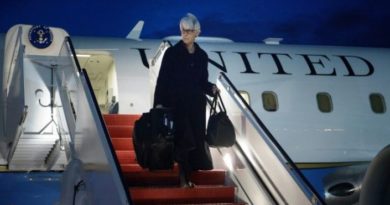 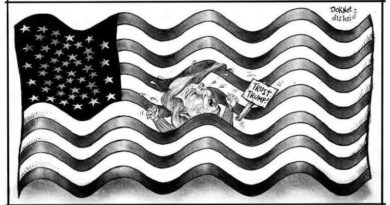 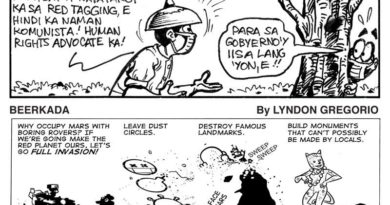