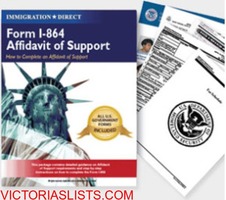 For being out of status, fraud, or denial of adjustment of status or naturalization

On July 5, 2018, the USCIS issued a Policy Memorandum (PM), providing guidance to officers or adjudicators on when to issue notices to appear (NTA), which is the document placing a person in removal/deportation. This new PM should raise concerns for anyone applying for any immigration benefit (such as a petition, application, extension, etc.), because if USCIS denies that benefit, the person could be placed in removal/deportation.

Please note that this PM provides guidance to the USCIS, which is supposed to be the agency within the Department of Homeland Security that deals with providing immigration benefits. Customs and Border Protection (CBP) and Immigration and Customs Enforcement (ICE) were the agencies created for enforcement. Under this PM, USCIS is putting aside its function of providing benefits, and is getting heavily into enforcement. That is why if you are applying for any immigration benefit, you should seek the advice of an attorney, who can evaluate your eligibility, and perhaps even accompany you to any interviews, because the stakes are now so high if USCIS denies your case, which could include deportation/removal.

The PM lists a number of aliens now considered “prioritized for removal,” including those who:

2. Have been charged with any criminal offense that has not been resolved. Ordinarily, under our justice system, a person is considered innocent until proven guilty. There have also been many instances where a person has been “charged” with a crime, but the charges were later dropped or, after trial, they were declared innocent. Does this now mean that if a person is merely charged with a crime, they could face removal, and possibly be removed before having their day in court?

3. Have committed acts that constitute a chargeable criminal offense. It is unclear how a person can be removed from the US based on having committed acts that constitute a chargeable offense. Does this mean they did an unlawful act but were never charged with it? Maybe the person had a domestic dispute or argument with his or her spouse, the police were called, but no charges were ever pressed. I suppose that could have been considered “domestic violence,” and thus, the person could be placed in removal even though no charges were ever filed?

4. Have engaged in fraud or willful misrepresentation in connection with any official matter or application before a governmental agency. Some people committed fraud in connection with immigration benefits, such as entering the US under an assumed name, etc. What ordinarily happens is when they apply for a particular benefit, such as adjustment of status, they include a fraud waiver, seeking forgiveness based on the extreme hardship a US citizen or immigrant spouse or parent would suffer. If the fraud waiver is granted, their case is approved. Does this PM now instruct officers to place the person in removal proceedings even though they are applying for a fraud waiver?

5. Have abused any program related to receipt of public benefits. Many aliens give birth in the US and their child is automatically a US citizen. The alien then applies for as many government benefits as are available, such as having US taxpayers pay for the birth of the child, food stamps, welfare, housing, etc. These could be considered “public benefits,” and the person might find themselves subject to removal if they applied for and/or obtain these benefits.

6. Are now out of status because of USCIS’s denial of any petition or application. If a person is applying for adjustment of status, or even an extension of non-immigrant status, and the application is denied, that could result in the person being considered out of status or “not lawfully present in the US.” In such cases, USCIS could place the person in removal proceedings. 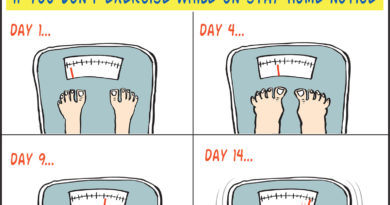 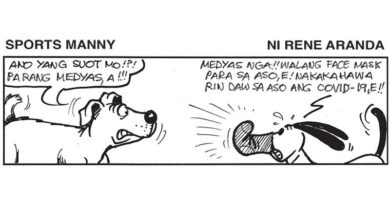 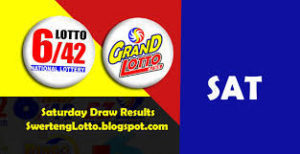