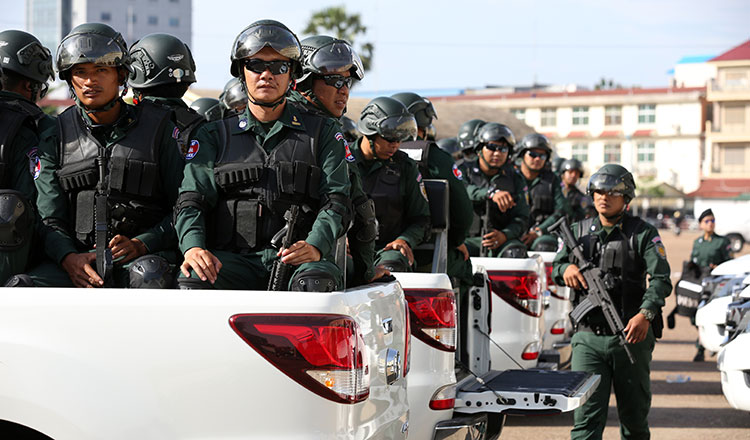 PHNOM PENH: Cambodian police were ordered on Wednesday to crack down on anyone causing “political chaos” during this weekend’s general election that is set to extend Premier Hun Sen’s 33-year rule.

Cambodians will vote on Sunday without a credible opposition party for the first time, after a court dissolved the Cambodia National Rescue Party (CNRP) late last year.

The dissolution was accompanied by a crackdown on party members, many of whom fled the country or are in jail. The CNRP has called for a boycott of the poll.

An estimated 80,000 security personnel, including police, military police and soldiers, will be deployed to keep the peace on election day.

But Phnom Penh police chief Chuon Sovann told an inspection parade of thousands of police to be prepared to act swiftly in case of any “obstruction” of the polls.

Police must be ready “to prevent terrorism acts and political chaos,” he said, adding they must also act to “prevent the activities of the opposition and their allies inside and outside of the country who are trying to find a way to destroy election” or calling on people to protest.

Authorities have already accused some opposition members of calling for a “clean-finger” boycott campaign, referring to a refusal to dip fingers in ink used as a marker after voting.

Analysts say Hun Sen fears a low turnout that could further damage the credibility of the election.

Both the US and the EU have withdrawn funding for it but countries including China and Japan have offered support.

Rights activists said the deployment of large numbers of police and troops would intimidate voters.

“The presence of police forces in and around voting stations, particularly if armed, adds to the existing atmosphere of fear and intimidation which has been paving the way to the elections,” Chak Sopheap, executive director of the Cambodian Center for Human Rights, told Agence France Presse. 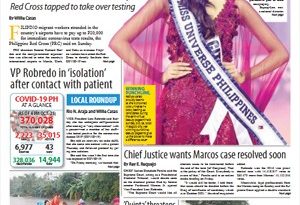 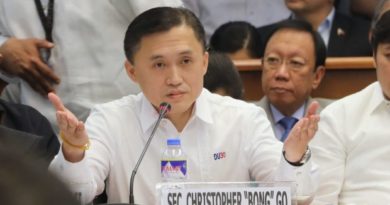 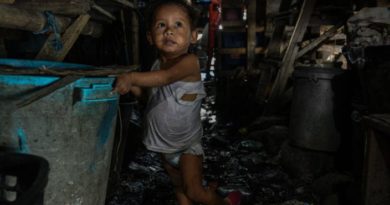