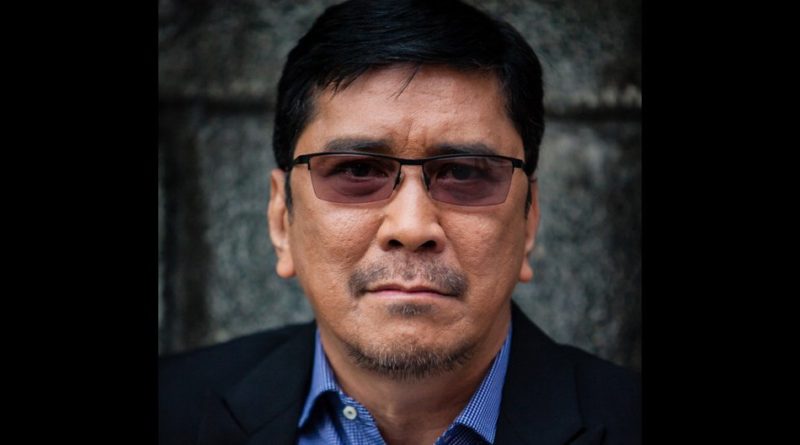 The way he sounded, you’d think Ben Tulfo of Bitag Media Unlimited Inc. was unshakeable, as though certain that no less than Malacañang had his back. No way in hell would Bitag return the money, he declared in effect late last month, using piquant Filipino: “Mamuti na ang mga mata ninyo.”

Here are the facts of the case, as reported: The Department of Tourism under then Secretary Wanda Tulfo Teo paid P60 million in 2017 for the airing of ads on “Kilos Pronto,” a government TV program produced by her brother, Ben Tulfo. No memorandum of agreement exists in support of the arrangement, the Commission on Audit said in a report posted late last April.

Teo said everything was aboveboard: that the DOT did not choose the programs where the ads would be aired; that the DOT’s contract with PTV4 was drawn up after proper bidding and legal review; and that the contract was “OK” per the DOT’s own audit. Still, Ferdinand Topacio, lawyer of Teo—and, variously, of such types as Gloria Macapagal Arroyo, Claudine Barretto, and convicted drug dealers—said the money would be returned, the siblings having come to the conclusion in a “family meeting” that “it would be the proper and right thing to do under the circumstances.”

The backlash was harsh and immediate, the criticism touching primarily on the high impropriety marking the financial transactions between a government agency and a business group both headed by siblings. Noises about delicadeza were made. Certain senators called for an official inquiry. Then Ombudsman Conchita Carpio Morales said her office would conduct a fact-finding investigation.

By May Teo had offered, and President Duterte had accepted, her resignation as tourism chief. Despite her resignation and protestations of innocence and the promise that the money would be returned, public criticism continued. Malacañang inexplicably took a somewhat dainty pose and said due process would be allowed to run its course.

Now Ben Tulfo has dug in and is virtually saying that the money has to be pried from his and his brother/cohost Erwin Tulfo’s hands. Earlier, harsh words were exchanged between the lawyer Topacio and Ramon Tulfo, their elder brother, over the promised return of the money. (Ramon Tulfo said Topacio was all talk and was speaking only for himself; Topacio countered that Ramon Tulfo had, to put it politely, lost it.)

There may be power play in the House, lethal bombing in Basilan, and the indictment in Los Angeles of Janet Napoles et al. for funneling $20 million of Philippine public funds into the United States, but this P60-million issue continues to grate on the nerves. It should. This is, after all, an administration touted to bristle at a mere whiff of corruption. Why isn’t it busting a gut over this case?

The COA found that Teo’s DOT had “specifically required” PTV4 to air its ads in the program produced and cohosted by her brothers. Payments were duly made to the brothers’ Bitag (which incidentally—or maybe not—translates in Filipino to “trap”). It adds to the general irony that the brothers, as tough and as brash as they come, enjoy the reputation of striking fear in the hearts of petty criminals, crooks in the government, laggards in public service.

When will Sen. Nancy Binay, chair of the Senate committee on tourism, start her planned inquiry into the manner by which the DOT and PTV4 chose their ad placements? Has the Office of the Ombudsman begun looking into the matter?

As it happens, the COA flagged about P2.5 billion in questionable DOT transactions under Teo’s abbreviated stewardship, involving shoddy and undocumented market and product development services, unregulated grant of travel allowances, etc. There’s apparently more slime than what initially appeared as a small can of worms, more opportunity for making hay among the “best and brightest,” more shamelessness and in-your-face declarations in this era of promised change. Mamuti na ang mga mata ninyo. 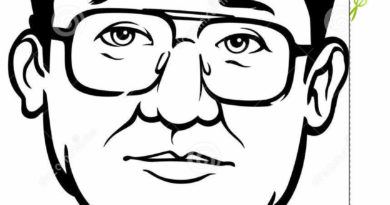 COLUMNISTS: YOUNGBLOOD- So what if I don’t want to be a Filipino anymore? 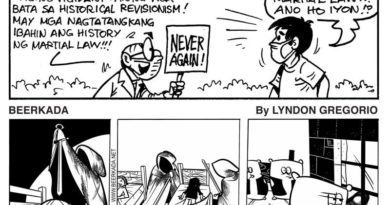 COMICS: Send In the Clown- THE PROF | BEERKADA 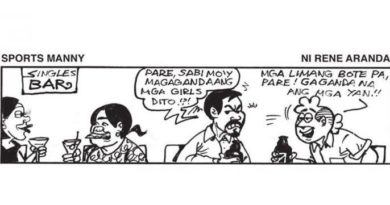