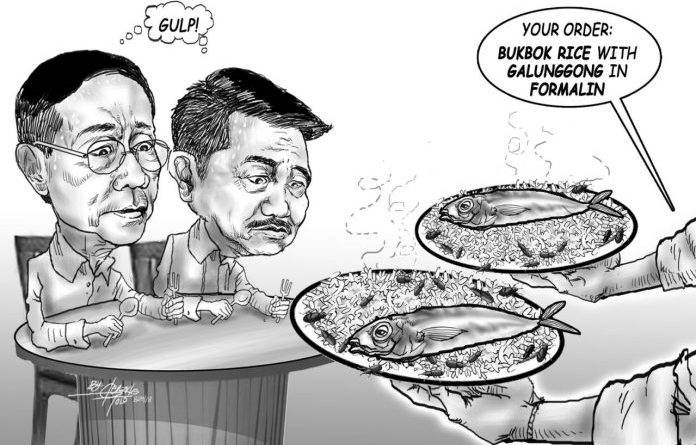 Rather tongue in cheek, Health Secretary Francisco Duque III assured the public it is safe to eat rice infested with weevils or bukbok as long as it is washed and cooked thoroughly. 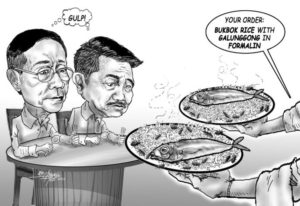 The assertion came on the heels of an exchange during a congressional hearing on the rice shortage which saw lawmakers daring Agriculture Secretary Emmanuel Piñol to eat bukbok rice.

But anybody who has eaten weevil-infested rice will swear its aftertaste is revolting enough to make you lose your appetite. Once tasted, never forgotten. That’s bukbok rice.

It may be a long stretch but a parallel can be made with marijuana. Once you get to know marijuana’s distinctive acrid-sweet smell you’d be able to sniff out a pot session a block away.

Piñol retorted he has no problem consuming bukbok rice if only to prove, like what Duque said, that it is safe to eat even if it had been fumigated by chemicals as what the National Food Authority (NFA) did. 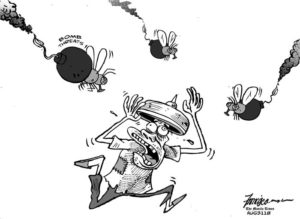 He can put his money where his mouth is through a bukbok rice boodle fight, similar to the chicken eating binge stunt pulled by local officials of towns producing chicken during the height of the bird-flu scare.

For good measure, he can throw into the menu galunggong (round scad) imported from China that local fishermen alleged were preserved with formalin, a chemical used in embalming.

Incidentally, Duque himself fanned the flames when he called a press conference to warn of dire health issues eating formalin-laced fish.

But the formalin bubble burst into the face of Duque when laboratory tests the Bureau of Fisheries and Aquatic Resources (BFAR) conducted proved no cause for alarm.

The BFAR said samples of galunggong from Balintawak Market and Quezon City showed “low levels of formaldehyde” but stressed the chemical compound “naturally develops when the fish dies.”

Enough of that digression. The more important issue to ponder is the rice crisis made worse by grandstanding politicians with their made-for-media, knee-jerk statements.

Obviously, the government must address the problem of rice hoarding. But it is equally important to correct the inefficient and disorderly system at the NFA.

A perishable commodity, rice must be distributed to end users as early as possible to ensure it is eaten at its best and without any bukbok infestation.

The bigger concern though is Piñol’s proposal to legalize the smuggling of rice in Mindanao centered in Zamboanga City.

He claimed the crackdown on smuggling restricted the supply and resulted in rice prices hitting P70 a kilo in that city which has since declared a state of calamity.

Total rice sufficiency means local farmers are able to produce all the rice Filipinos need, thus there’d be no need to import from neighboring countries.

The irony is not lost that we are importing rice from countries which, during the Marcos years, sent their agriculturists to the International Rice Research Institute in Laguna to learn how to increase their rice yield.

Those countries like Vietnam have not only achieved rice sufficiency, they are also now net exporters of the staple grain in Asia.

It is unbefitting for Piñol to propose rice smuggling should be legalized. What the people really want to know is how does he intend to bridge the gap between total rice need and local production.

While the figures vary year-on-year, it appears that local rice production is just about seven percent shy of meeting the total domestic rice requirement. It is Piñol’s job to meet that measly seven percent gap.

We should not allow our country’s food security to be at the mercy of rice imports.

The Department of Agriculture’s failure to achieve rice sufficiency and the lack of foresight of concerned policymakers to ensure sufficient rice supply do not in any way justify legalization of rice smuggling.

That would only give smugglers more leeway to cash in on the sufferings of our people. 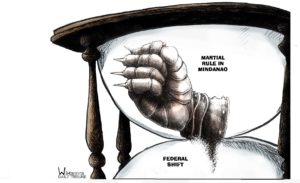 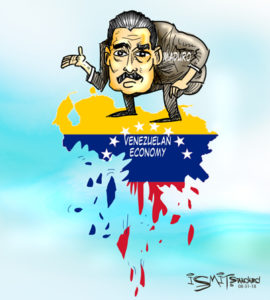 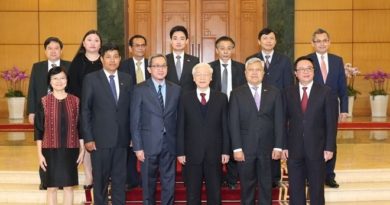 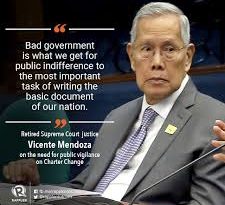 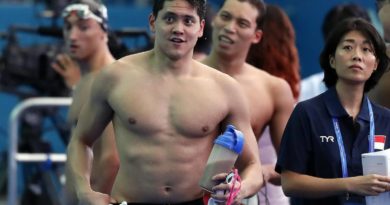 Singapore and THE WORLD NEWS on Sunday, July 28