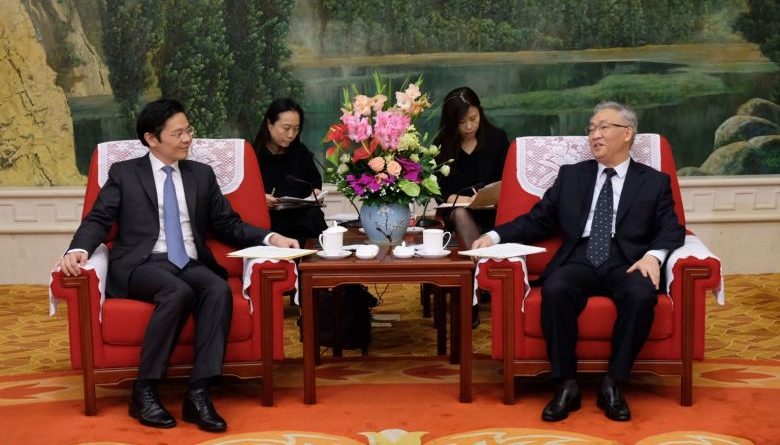 Speaking at the opening of the Singapore-Tianjin Economic and Trade Council (STETC) meeting, Mr Wong listed several ways both sides could work closer together – including on trade connectivity, sustainable development and financial services.

“Singapore will continue to contribute to the economic transformation of Tianjin city, we are committed to deepening cooperation and developing linkages to strengthen the cooperation between Tianjin and Singapore,” he said.

On trade connectivity, he said that Singapore companies including Pacific International Lines, Mapletree and YCH Group, could help make Tianjin’s port, a key window to northern China, more effective and enhance its connectivity.

There was also scope to do more in innovative financial services, he said, pointing out that Singapore firms Surbana Jurong and Keppel Capital were setting up fund management operations in Tianjin Eco-city.

“So financial services cooperation is an area we think there is tremendous opportunity for us to expand and grow,” he said.

But Singapore and Tianjin cooperation is perhaps best known for the progress made in the area of sustainable development.

Singapore firms had invested in commercial projects in the Chinese city that were “green and sustainable”, said Mr Wong.

He pointed to Tianjin Eco-city which is meant to be an example of sustainable development for China. It is one of three government-to-government projects between Singapore and China. .

Tianjin Eco-city is sited on a 30 sq km plot of land which was heavily polluted when the project was launched 10 years ago.

Sino-Singapore Tianjin Eco-city: Once upon a Chinese wasteland

“Through the hard work and close collaboration between Tianjin and Singapore partners, we have built up the Eco-city into a green, vibrant, integrated township,” said Mr Wong, as he opened the eighth STETC meeting at the Tianjin Guesthouse.

Mr Wong, who is in China to co-chair the STETC meeting and attend the 10th anniversary celebrations of the Eco-city, noted that it has enjoyed significant growth with nearly 6,700 companies registered there.

Work on the Eco-city was also one of several areas of cooperation flagged by Mr Wong’s co-chair of the STETC, Tianjin mayor Zhang Guoqing.

Mr Zhang said the Eco-city was now prospering, and should now be upgraded and promoted on a larger scale.

“We hope to build a certain area that is a model or demonstration area for smart cities,” said Mr Zhang. In this area, there would be driverless cars and all city services connected to a central “city brain”, he added.

In an earlier presentation during the STETC meeting, the Eco-city’s master developer said the focus in the next five years was to develop its centre into a green, liveable and smart one.

Mr Zhang, in his closing speech, echoed Mr Wong, flagging several areas of cooperation including in the financial services sector, the service industry and enhancing the effectiveness of Tianjin’s port and logistics industry.

He also invited Singapore companies to work with Tianjin to further develop its port, saying he wished to double its current capacity “as soon as possible”.

Mr Zhang said that he wanted to take the STETC platform to a higher level.

He noted that Singapore companies had invested cumulatively almost US$10 billion ($13.6b)in the city, and bilateral trade amounted to about US$1.36 billion last year, an increase of 16.8 per cent from the year before. During the STETC meeting on Thursday, Singapore companies inked 10 deals with their Tianjin partners.

The Singapore minister, who arrived in China for a three-day visit on Thursday, is accompanied by Senior Parliamentary Secretary for National Development Sun Xueling, businessmen and government officials. / Danson Cheong    China Correspondent

.– SPACE RESERVE FOR YOUR ADVERTISEMENT –
. 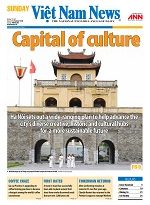 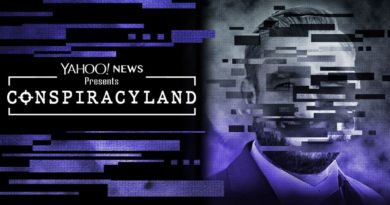 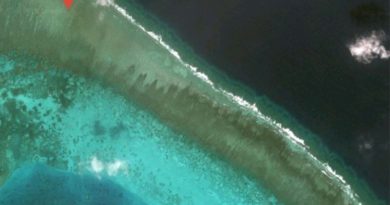