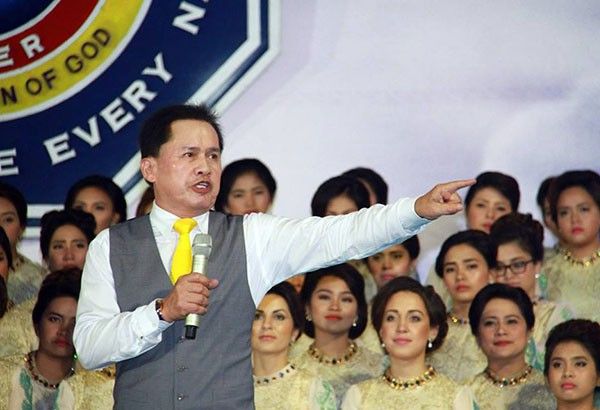 Last February, it was also reported that federal agents found $350,000 in cash and gun parts on the private plane where Quiboloy was boarded, prompting authorities to briefly detain the pastor.

MANILA, Philippines — Evangelist Apollo Quiboloy, leader of the sect Kingdom of Jesus Christ Name Above Every Name, stands accused of sexual harassment before a Hawaii court, according to a report.

Honolulu-based Hawaii News Now reported on October 2 that Kristina Angeles, a former member of the church, has accused Quiboloy of running a “child sex ring.”

Angeles reportedly went to Hawaii in 2014 on a religious visa to work for Quiboloy’s Kingdom of Jesus Christ Church in Waipahu town in Honolulu.

Angeles herself is facing trial in Hawaii and has been accused by of sexual assault by a female member of the church. The accusation against Quiboloy was discussed in a memorandum penned by Deputy Public Defender Grant Giventer dated March 19, 2018.

Giventer was quoted as telling prosecutors in the memo: “If this matter goes to trial, I’m confident that once the jury learns of the brutality and rape perpetrated against Ms. Angeles and other unwilling minors by Pastor Quiboloy, the complainant and other…witnesses will have their credibility eviscerated.”

But the news agency reported that the church’s local attorney Michael Green dismissed the accusation against Quiboloy as a mere diversion.

The Hawaii court website showed that the trial against Angeles will continue on October 15.

Last February, the same news agency also reported that federal agents found $350,000 in cash and gun parts on the private plane where Quiboloy was boarded, prompting authorities to briefly detain the pastor.

President Rodrigo Duterte and Quiboloy have been friends for more than 30 years.

The two met when Duterte was still a city prosecutor and Quiboloy was still establishing his congregation with 15 members in Barrio Agdao in Davao City. — Kristine Joy Patag 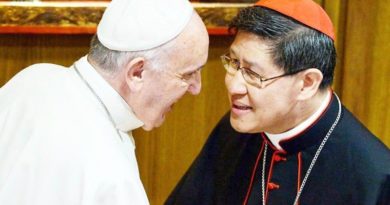 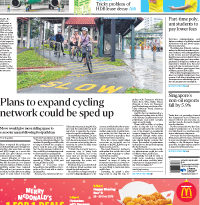 ASEANEWS HEADLINE: Expansion to cycling network in Singapore could be brought forward by ‘a couple of years’: Lam Pin Min