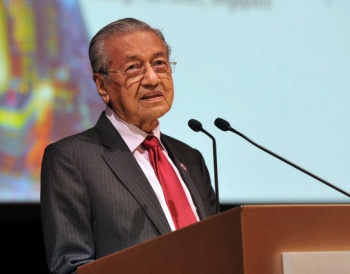 At the university, he will be conferred an Honorary of Doctor of Laws.

Later, at noon, the Prime Minister will be accorded recognition as Honorary Distinguished Patron by the Asean Federation of Engineering Organisations (AFEO).

The Prime Minister will later join his Asean counterparts for the official opening ceremony of the 33rd Asean Summit. 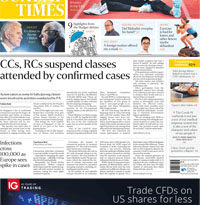 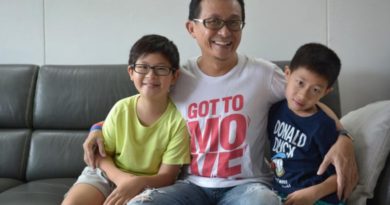