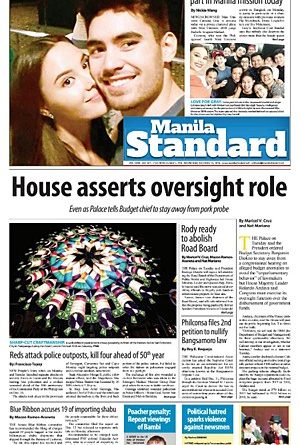 Headlines Latest Top Stories
December 19, 2018December 19, 2018 Contributor 0 Comment Benjamin Diokno, Department of Budget and Management, Rolando Andaya
The Palace on Tuesday said the President ordered Budget Secretary Benjamin Diokno to stay away from a congressional hearing on alleged budget anomalies to avoid the “unparliamentary behavior” of lawmakers but House Majority Leader Rolando Andaya said Congress must exercise its oversight function over the disbursement of government funds.Andaya, chairman of the House committee on rules, said the House will pursue its probe beginning Jan. 3 to ferret out the truth.“Definitely, we will task the DBM [the Department of Budget and Management] for these questionable allocations. We will not stop in our investigation, whether Cabinet members appear or not in our hearings,” Andaya said in a statement Tuesday.Andaya earlier disclosed a former Cabinet official seeking an elective post allegedly parked at least P300 million in infrastructure projects in the national budget.
.
READ: P300-million pork misuse bared
.
The parking scheme allegedly facilitated by the Budget department could explain the huge increase allocated to flood mitigation projects from 2017 to 2018, Andaya said.The budget stood at P79 billion in 2017 but ballooned to P133 billion in 2018, he said.“We will zero in on flood-mitigation projects,” Andaya said in a mix of English and Filipino. “It looks like this is where the parked funds go. That’s why the DBM allowed funding for flood mitigation projects to balloon by almost P54 billion from 2017 to 2018.”“For the proposed 2019 national budget, out of the P544.5-billion budget allocated to the [Department of Public Works and Highways], P114.4 billion is for flood control projects or an increase to almost 24 percent,” Andaya said.
.

Andaya said not only mayors are spilling the beans on anomalous budget practices within the Budget department.“Now, insiders within the department are providing us with information related to questionable budget allocations in the Bicol region. These DBM insiders intimated to me that under the leadership of Secretary Diokno, billions of [pesos in] projects in Sorsogon for 2018 started to be bid out as early November 2017. The bidding took place even as Congress was still deliberating on the 2018 budget submitted by the DBM,” Andaya added.In the Palace, Presidential Spokesman Salvador Panelo said it was the President who prevented Diokno from attending the Jan. 3 hearing in the House.“He was not allowed [to attend],” Panelo said of Diokno. “There is only one who [can] make him [not] go there. It’s the President. So presumably it’s coming from the President.”He reiterated a call to Congress to reciprocate the same courtesy that the Executive Department bestows on members of Congress.“As a courtesy, we will always respond to any invitations. All we ask is, please give us the courtesy as we give the same to you,” he said.

.
READ: Rody ready to abolish Road Board
by Maricel Cruz and Nat Mariano
. 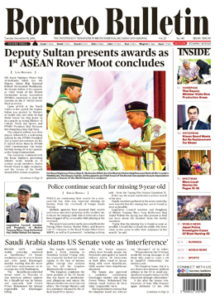 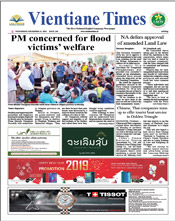 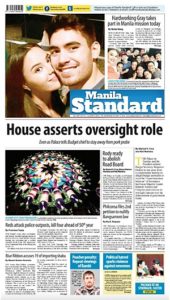 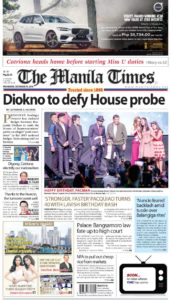 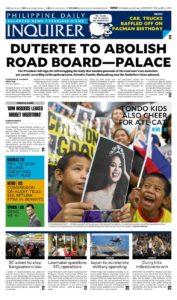 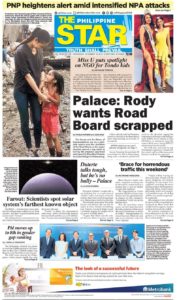 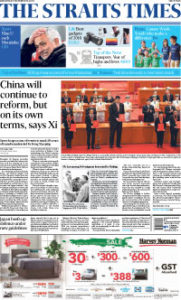 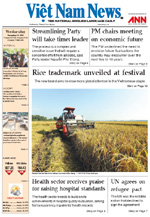 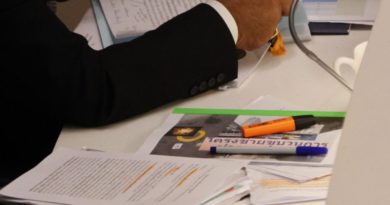 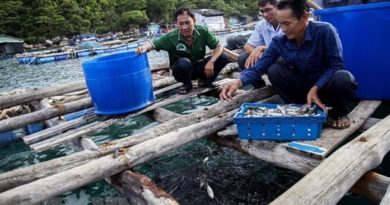