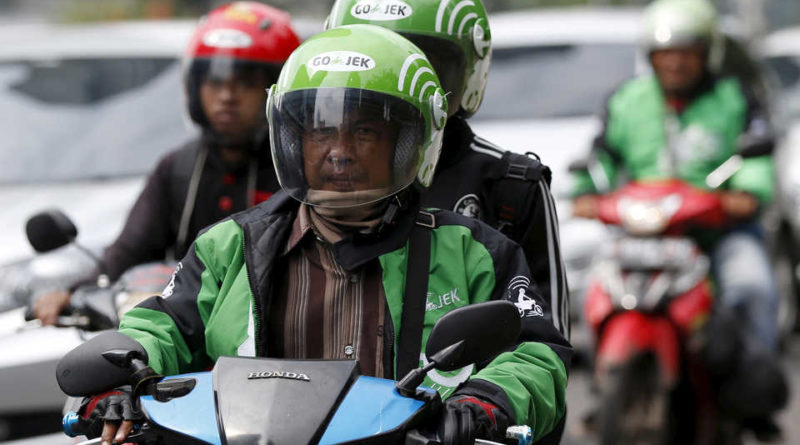 Proposed higher fares for online-based motorcycle taxis could lower consumer demand by up to 71 percent, according to a study by the Institute for Socio-Economic Development Research (Rised). (Reuters Photo/Darren Whiteside)

Jakarta. A planned increase in the rates of online-based motorcycle taxis may reduce demand for ride-hailing services by more than two-thirds, potentially paring drivers’ incomes and prompting more people to use private vehicles, exacerbating traffic problems, a recent study showed.

The proposed fare increase could lower consumer demand by up to 71 percent, according to a study by the Institute for Socio-Economic Development Research (Rised), based on interviews with 2,001 respondents in 10 provinces.

The government has been drafting a plan to impose a minimum rate of Rp 3,100 (22 US cents) per kilometer to meet demands by the country’s more than 2 million online-based motorcycle taxi drivers.

Ride-hailing servives Online platforms such as Go-Jek Indonesia and Grab have been reluctant to increase their fares – which start from as little as Rp 1,200 per kilometer, based on demand and the time of day – because it could discourage customers from using their services and potentially make them less competitive.

Rumayya Batubara, the head of Rised’s research team, said the study confirmed this concern. The survey found that 46 percent of respondents believe the current fare is appropriate, 28 percent consider it expensive, while the remainder said it was cheap.

Rised estimated that the government-proposed minimum fare would increase the amount users spend on transportation by an average of Rp 7,920 per day. On the other hand, 48 percent of respondents said they were only prepared to pay an additional fee of less than Rp 5,000 per day, while 23 percent said they did not want to incur any additional costs. Only 29 percent of respondents were prepared to accept an increase of between Rp 5,000 and Rp 30,000 in the cost of their daily commutes.

Zumrotin K. Susilo, a former chairwoman of the Indonesian Consumers Foundation (YLKI), said besides convenience, low fares were among the main reasons consumers use online-based motorcycle ride-hailing services. Referring to the Rised study, she said close to three-quarters of respondents have reduced their private vehicle usage to between once and 10 times per week, while about 9 percent have completely stopped using their cars.

“If the motorcycle taxi fares rise dramatically, there is a possibility that consumers will switch back to private vehicles. The frequency of private vehicle use on the roads will be even higher,” Zumrotin said. 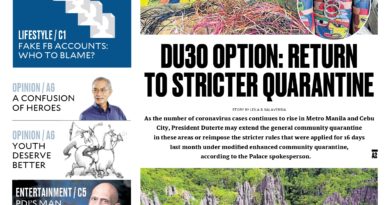 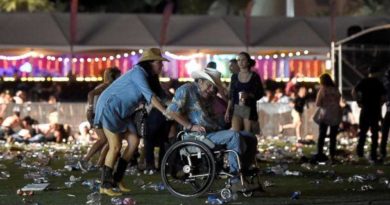 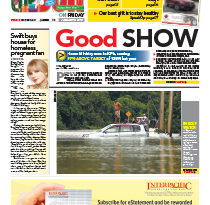