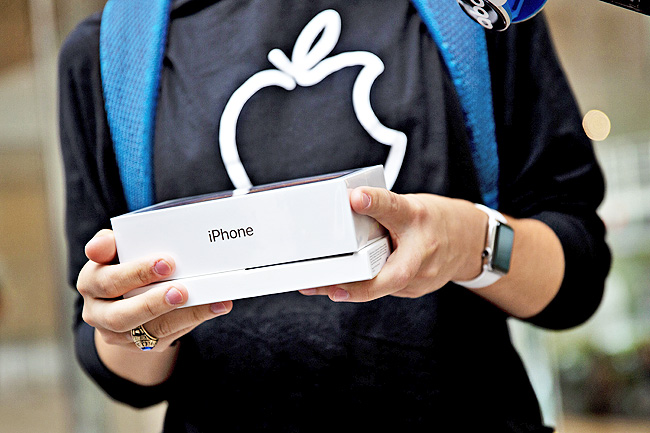 NEW YORK (Bloomberg) – Apple Inc wants to make it easier for software coders to create tools, games and other applications for its main devices in one fell swoop – an overhaul designed to encourage app development and, ultimately, boost revenue.

The ultimate goal of the multistep initiative, code-named “Marzipan,” is by 2021 to help developers build an app once and have it work on the iPhone, iPad and Mac computers, said people familiar with the effort. That should spur the creation of new software, increasing the utility of the company’s gadgets.

Each new app is another revenue opportunity for Apple because it takes a cut of many app-related purchases and subscriptions. The company has positioned its services division as a major growth area. It plans to announce two new services – a premium Apple News subscription offering and an original video content initiative – at the end of March, Bloomberg News reported recently.

Later this year, Apple plans to let developers port their iPad apps to Mac computers via a new software development kit that the company will release as early as June at its annual developer conference. Developers will still need to submit separate versions of the app to Apple’s iOS and Mac App Stores, but the new kit will mean they don’t have to write the underlying software code twice, said the people familiar with the plan.

In 2020, Apple plans to expand the kit so iPhone applications can be converted into Mac apps in the same way. Apple engineers have found this challenging because iPhone screens are so much smaller than Mac computer displays.

By 2021, developers will be able to merge iPhone, iPad, and Mac applications into one app or what is known as a “single binary”. This means developers won’t have to submit their work to different Apple App Stores, allowing iOS apps to be downloaded directly from Mac computers – effectively combining the stores.

The plans are fluid and could be altered, the people said. They asked not to be identified discussing private matters. A spokeswoman for Cupertino, California-based Apple declined to comment.

The most direct benefit of the Marzipan project will be to make life easier for the millions of developers who write software for Apple’s devices. For example, later this year Netflix Inc would be able to more easily offer a Mac app for watching video by converting its iPad app. By 2021, Twitter Inc, which has mostly abandoned the Mac, could publish a single app for all Apple customers.

Apple previewed the apps plan, without disclosing the road map, at its developers conference last year. Bloomberg News first wrote about the initiative in 2017.

The work coincides with the company’s preparations to merge more of the underpinnings of its hardware. Currently, iPhones and iPads are powered by Apple processors, while Macs use Intel Corp chips. Apple plans to start transitioning some Macs to its own chips as early as 2020, Bloomberg News reported last year.

Despite the app merger plan, Apple has said it won’t combine iOS and macOS into a single operating system.

Apple isn’t the first company to streamline its app ecosystems. Before Microsoft Corp discontinued Windows for phones, it pushed a technology called Universal Windows Platform that let developers create single applications that would run on all of its devices. Similarly, Google has brought its Android mobile app store to some laptops running its Chrome OS operating system.

Apple plans to hold its annual software conference from June 3 to June 7 in San Jose, California, according to permit filings reported recently by website MacRumors.

At the event, Apple also plans to debut new software features for its devices, including a dark mode for easier night time viewing and new productivity tools for the iPad. The company has also internally weighed previewing a new version of the high-end Mac Pro, according to people familiar with the deliberations. Is fast, friendly airport screening on the way? How long is the airport security wait? We test the apps that tell us the time 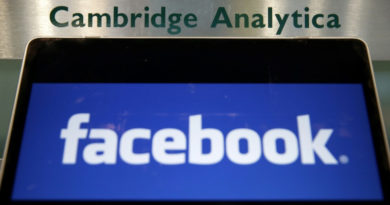 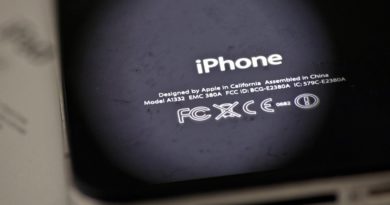 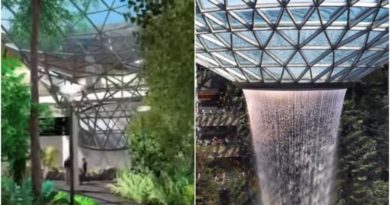