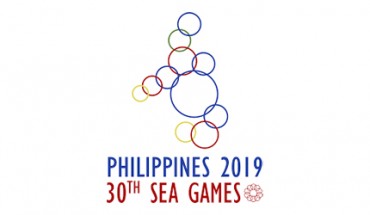 Other Sports Sports
March 12, 2019 Contributor 0 Comment Cynthia Carrion, Gymnastics’ Association of the Philippines, Philippine International Convention Center Summit Hall D, Philippine Sports Commission, Ramon Suzara
With nine months to go, the search is still on for suitable venues that can handle gymnastics’ events of the 2019 Southeast Asian Games, which the Philippines is hosting from Nov. 31 to Dec. 10.
. 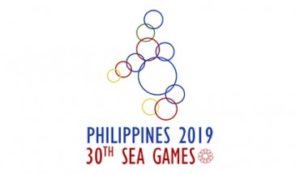 ..
Gymnastics’ Association of the Philippines president Cynthia Carrion said they have not resolved their needs for a venue, with the 30th biennial meet set to be held this November.
“We made a complaint that gymnastics has been winning medals. But we still don’t have a venue for the SEA Games,” said Carrion following talks with Philippine SEA Games Organizing Committee top official Ramon Suzara.
The Phisgoc is currently looking for available venues in Metro Manila where many events can be held.Talks are ongoing on having the Araneta Coliseum host additional events.
.
.
.ADS by Cloud 9:
.
– SPACE RESERVE FOR YOUR ADVERTISEMENT –
.

This is after negotiations to have events to be held at the SMX inside the Mall of Asia grounds and at the Marriot Hotel bogged down.
Carrion said she also informed the Philippine Sports Commission of their needs during the PSC’s Alignment Meeting with the national sports associations at the Philippine International Convention Center Summit Hall D.
The PSC is planning to sit down with officials from the Philippine Olympic Committee and the PHISGOC next week about the preparations for the biennial tournament.
.
.
.ADS by Cloud 9:
.
– SPACE RESERVE FOR YOUR ADVERTISEMENT –
.

The PSC has received word that there are other sports disciplines which do not have venues yet.

The 30th SEA Games is considered the biggest sporting event in the region, with 56 sports (45 regular and 11 new) to be held in venues across Clark (Pampanga), Subic (Olongapo), Tagaytay (Cavite) and Metro Manila, participated in by all 10 member nations of the Association of Southeast Asian Nations.
Majority of the events will be held at the New Clark City.
Areas within the Subic Bay Metropolitan Freeport are being readied to host a total of 17 events.
The centerpiece of Subic’s infrastructure development project for the Games will be the Remy Field.
The six-lane track will be turned into a nine-lane oval, complemented by three practice lanes, as well as shower rooms, dressing rooms and a new, bigger grandstand.
.
.
.ADS by Cloud 9:
.
– SPACE RESERVE FOR YOUR ADVERTISEMENT –
.

All photographs, news, editorials, opinions, information, data other shave been taken from the Internet.  For comments, Email to :ASEANEWS | [email protected]
………..          SPORTS STATION | sportsstation
It's only fair to share... 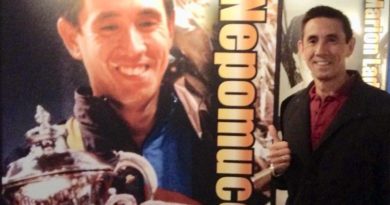 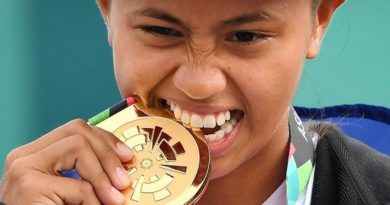 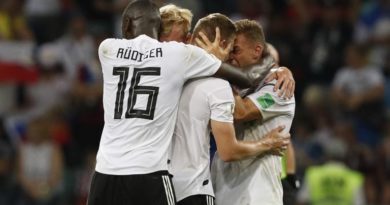