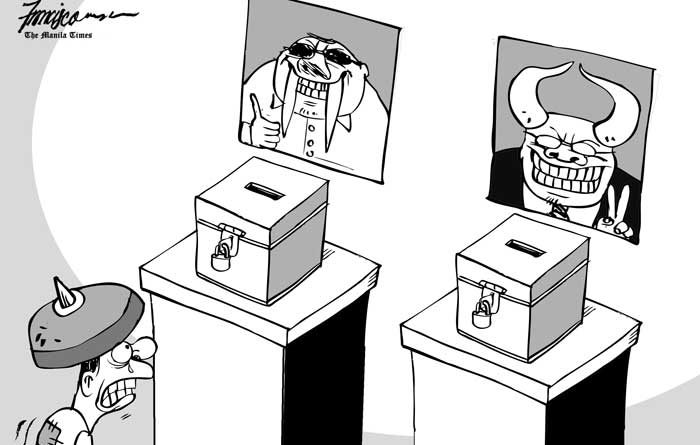 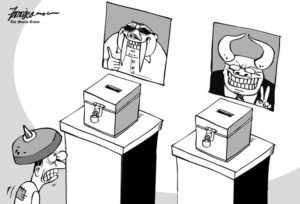 .
The Urban Redevelopment Authority has revealed exciting plans for a greener and deeper Singapore at its Draft Master Plan 2019 exhibition. The Master Plan is a statutory land use plan that guides Singapore’s development in the next 10 to 15 years, and is reviewed every five years. Key to the plans are a new 50km Greater Rustic Coast running along the northern coast, district-level underground plans, and a 24km “green vein” called the Rail Corridor running through the country that will be connected by 2021. There will be an additional 1,000ha of parks and park connectors, as well as the rejuvenation of the central area, including Orchard Road. What is envisaged is the transformation of spatial possibilities in a land-scarce nation that tries already to optimise the use of its limited natural resources.

An important feature of the Master Plan is the balance it seeks to strike between utility and aesthetics. A clear focus on the former goal is evident in the decision to build more homes in the Central Business District so that it does not turn into a ghost town at night. This will be done by giving developers a higher gross plot ratio – the permissible development intensity of a land parcel – so as to encourage them to convert ageing offices into hotels and homes. Also, new homes, both public and private, will be added in other mature towns. Housing cannot but continue to be crucial to Singapore’s development. It was the emphasis on public housing in the 1960s that enabled residents with largely diasporic ancestry to turn Singapore from a place of passage into a home worth building and defending. Today, ambitious improvements in both public and private housing help to anchor residents to Singapore. Underground plans for Marina Bay, Jurong Innovation District and Punggol Digital District represent the need to dig deeper into the ground so as to free up space above for continued development.

TO READ THE FULL ARTICLE:
https://www.straitstimes.com/opinion/st-editorial/opening-new-vistas-for-singapore

The March 24 election saw all political parties, with the hope of winning the hearts and minds of voters, making ambitious promises to turn Thailand into a welfare state. Some pledges were seen as plain populism, including cash handouts for having babies, an increase in the minimum wages for workers, debt suspension for farmers, as well as boosting allowances for old people.

Those policies, if actually implemented, are estimated to cost the state hundreds of billions of baht, not to mention the fact that that several were clearly pipe dreams.

TO READ THE FULL ARTICLE:   https://www.bangkokpost.com/opinion/opinion/1654476/study-tax-haven-benefits 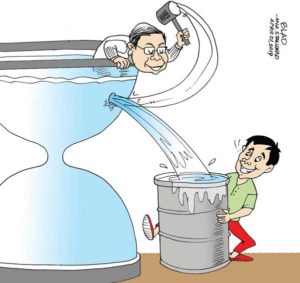 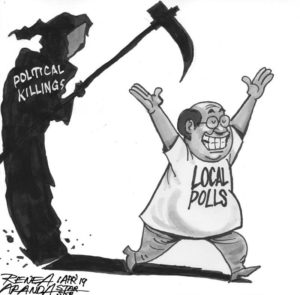 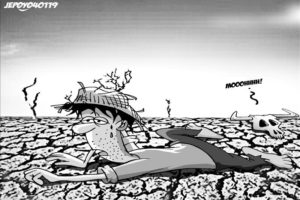 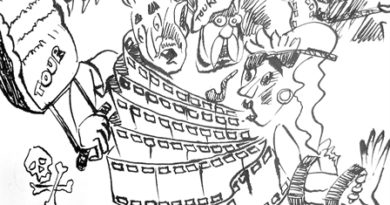 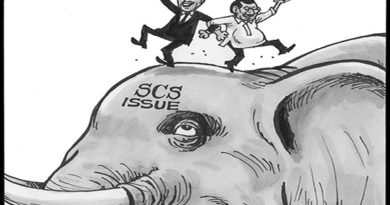 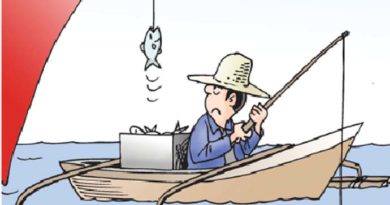 ASEANEWS EDITORIALS OPINION & CARTOONS: ‘Panatag is back in the news’