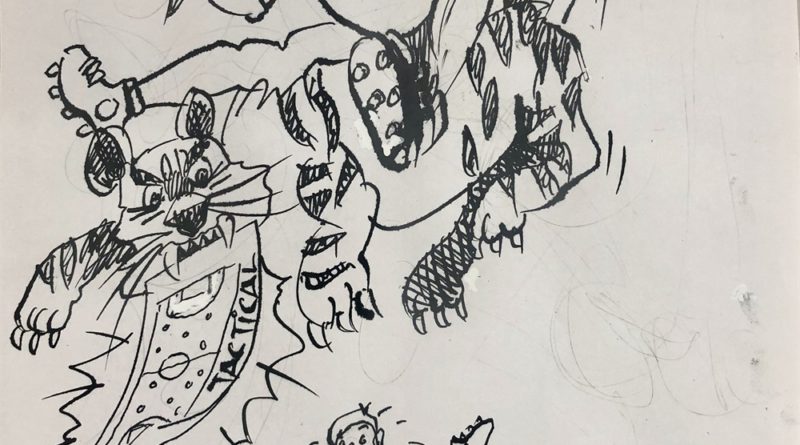 Most children had a favourite teacher at school. Mine was called Mr Forshaw, although the pupils would call him something very different not printable in this newspaper.

I have a vague and distant memory of him telling me I would never be a journalist because I wasn’t a particularly good speller and my grasp of basic grammar was, well, less than basic. 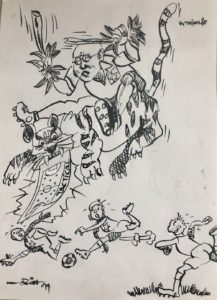 His caustic words could easily have hurt, and possibly even scarred me for life, but they had just the opposite effect. Instead they made me even more determined to succeed in my chosen profession.

In my eyes, being cruel to be kind is the best way to get your message across. It may not work for certain sensitive snowflakes who need an arm wrapped around their shoulders followed by a group hug, but criticism on the whole should always be constructive.

This week I witnessed a different side to Việt Nam football coach Park Hang-seo.

After their victory over Indonesia he said his team was lucky because of the way they won, scoring deep into injury time.

Coach Park said his players showed no team spirit, had no connection with each other and played selfishly.

He added the players did not understand their duties and even went as far as to claim the team had simply not prepared well for the tournament.

Strong words from the South Korean, but guess what? They worked.

The following match was a few days later against Thailand, a team regarded as the best in the group. What happened? Việt Nam won at a canter.

Park’s cruel words had the desired effect and made his team more determined.

Vietnamese football is in a great place right now. Over the past few years they have reached finals and semi-finals of major tournaments and won the AFF Suzuki Cup earlier this year.

They are a young team with an old head in charge.

Many of the players describe him like a teacher, and that’s exactly what young players need.

So they have a good manager, check.

But what Việt Nam needs more than anything, is players for the future.

And I’m not talking about the 17 and 18 year olds on the cusp of breaking into the next squad, I’m talking about starting them much, much younger.

Việt Nam’s success on the pitch today is shaping the future players.

Go to a park on a Sunday afternoon and you’ll see hundreds of tiny Quang Hải [captain of Việt Nam U23 team] wannabes kicking the ball around.

Granted, most of them won’t end up playing professionally, but what it’s doing is keeping them fit, healthy and disciplined.

That’s why the powers that be must strike while the iron is hot.

After a particularly dismal Olympics a few decades ago, the British government invested a small fortune into athletics, particularly in the development at school level, and it worked.

The team GB medal haul at the last few competitions has been nothing short of remarkable, all because someone had the foresight to put their hands in their pockets and invest.

As Việt Nam evolves at a mind-boggling speed, now really is the time to think about the future, and particularly, football.

We need academies, a top-class scouting system, sports scientists, but most of all, we need the children to enjoy themselves.

Edson Arantes do Nascimento was born in 1940 in Brazil. He was also known by another name, Pele.

He grew up in poverty, working in tea-shops or even as a servant.

His family couldn’t afford to buy him a football so instead he used a sock filled with newspapers or a grapefruit.

Pele became the greatest footballer the world has ever seen.

Who’s to say that right now, in a poor rural mountainous region of Việt Nam there isn’t another Pele kicking a make-shift ball around?

If there is, they need to be found, nurtured and developed.

And with the women’s game becoming increasingly popular, football needs to be taught as a unisex sport.

Teachers have a lot on their plates but it’s not all about education and learning. What they need to do is inspire, just like my old English teacher did, and just like the Vietnamese national football coach does. — VNS 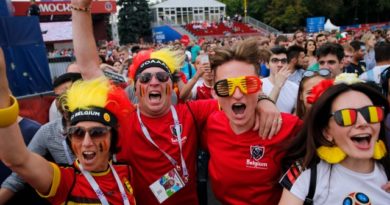 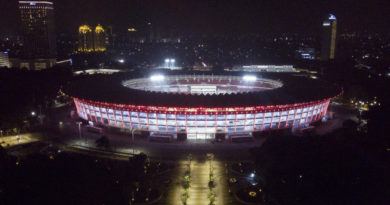