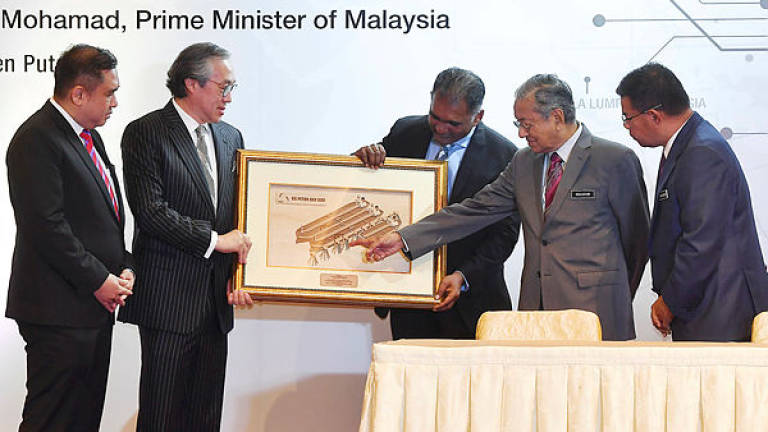 Commenting on the arrest of a minister’s political secretary for allegedly accepting bribes in the form of a branded watch, Dr Mahathir said it was up to the people to evaluate the crime.

“If somebody receives something before he was in the government, that is his problem, not our problem.

“It is only when you are working in the government you are not allowed to receive gifts,“ he told reporters after witnessing the signing ceremony of an agreement between KA Petra Sdn Bhd and Hutchison Port Holdings Limited (Hutchison Ports) to develop the world’s largest Ship-to-Ship Transfer Hub (STS Hub) in Johor, here today.

The political secretary of a minister was today remanded by the Malaysian Anti-Corruption Commission (MACC) for four days over allegations of receiving bribes in the form of an Omega watch worth RM28,000.

According to media reports, the 47-year-old man was believed to have received the luxury watch as a gratification to enable a development company to obtain projects under the ministry concerned.

Dr Mahathir was also asked on speculations that the Rehiring Programme for Illegal Immigrants would be held again in April, he said he could not answer the matter as it was still at the discussion stage.

The rehiring programme was held by the Immigration Department from Feb 15, 2016 to June 30, 2018, with the aim of providing valid work permits to illegal immigrants in the manufacturing, construction, plantation, agriculture and service sectors.

In another development, Dr Mahathir said the government will decide on the issue of Lynas Malaysia Sdn Bhd’s waste in a Cabinet meeting.

“Maybe there are differences in opinions on the issue and it is normal. Nonetheless, what is decided by the Cabinet is considered the official government decision,” he said.

The government on December 2018, stipulated two key conditions for Lynas to enable the company renew its operation licence in which the company is required to send 450,000 tonnes of water leached from purification waste containing radioactive substances, out of this country.

Apart from that, they are also required to submit an action plan to dispose ‘Neutralization Underflow Residue ‘(NUF) which do not contain radioactive materials.

This is subject to Regulations 9 (6) and 9 (7) as well as other Regulations under Environmental Quality (Scheduled Wastes) Regulations 2005. The license renewal application will only be considered after complying with the conditions.

When asked whether the government would revise the price of the liquefied natural gas (LNG) to follow Singapore’s move, following the decrease of the LNG price, Dr Mahathir said the gas was currently sold at subsidised price.

“It is very low, even lower than the big oil producing countries. What more can you ask?” he said.

According to media reports, Asian LNG prices have dropped to their lowest in nearly three years as record supply lands on global shores and high inventory levels in North Asia are curbing import demand. — Bernama 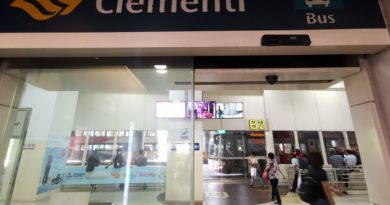 HEADLINE-COVID-19: SINGAPORE- 3 unvaccinated seniors die of Covid-19, including 2 who had limited movement outside the home 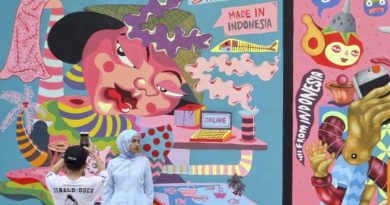 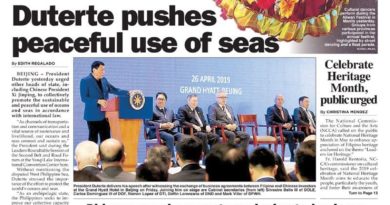