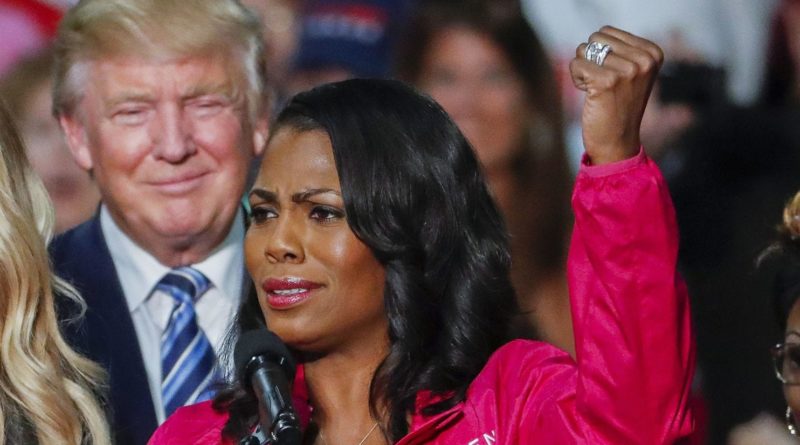 New York state has steadily passed legislation in recent days that seeks to limit the president’s pardon powers and curtail his ability to withhold his tax returns from Congress.

The state’s senate voted on Wednesday in favour of a bill that requires local agencies to comply with requests for state tax returns from the heads of Congress’s House ways and means committee, the Senate finance committee or the joint committee on taxation.

New York’s senate also voted to support legislation that allows state prosecutors — including attorney aeneral Letitia James — to file charges against certain members of the president’s orbit if they have received pardons for federal crimes.

Those who received presidential pardons would need to be members of the president’s family, former employees, or there must be a clear and present conflict of interest in order for New York state to invoke its new so-called “double-jeopardy loophole”.

The senate’s tax return legislation is expected to pass in the state assembly before governor Andrew Cuomo — a prominent opponent to Mr Trump — signs it into law.

fied modern precedent by refusing to disclose his returns.

It also means the state’s attorney general — who sailed to victory in her recent election on a message of holding the nation’s most powerful institutions accountable — could soon be able to file new charges against Mr Trump’s former campaign chairman Paul Manafort, who the president has suggested he may pardon.

Manafort is a former New York state resident currently serving a prison sentence over bank and tax fraud charges, as well as for witness tampering and failing to disclose lobbying work.

New York has been one of the most important states to have served as a form of checks-and-balances against Mr Trump’s administration, launching subpoenas for multiple banks the president has been known to deal with and new investigations into his finances.

“Here you have a president who is stonewalling the US Congress, a co-equal branch of government undertaking its important oversight responsibilities,” New York state senator Brad Hoylman told CBS News about the tax legislation.

He added, “Lo and behold, we have Donald Trump‘s tax returns here in the state of New York and we can provide them to Congress if the IRS, if the treasury department won’t.” 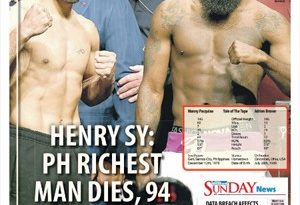 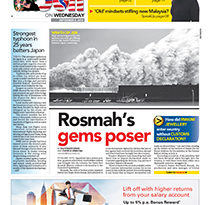 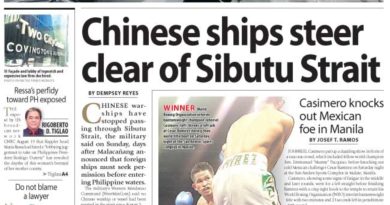