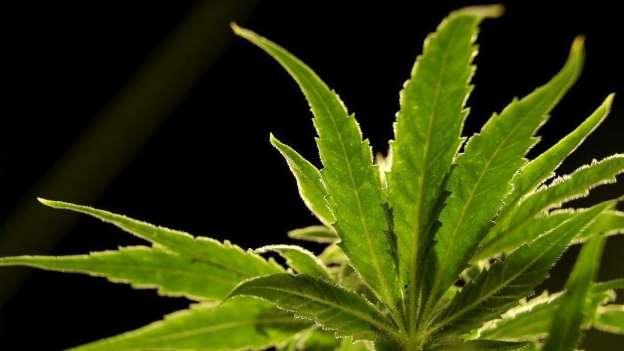 A federal appeals court has ruled that California’s legalization of marijuana doesn’t protect immigrants from deportation if they were convicted of pot crimes before voters approved the new law in 2016.

The Ninth U.S. Circuit Court of Appeals in San Francisco denied Friday the appeal of a woman who was convicted in 2014 of possession of marijuana for sale.

Claudia Prado, who is in Orange County jail facing deportation, got a state court to reduce her felony conviction to a misdemeanor under the new law. Prado then applied for political asylum, arguing that she should not be removed because she was longer guilty of a felony crime.

However, the appeals court said in a 3-0 ruling that federal immigration law does not recognize the state’s decision to reclassify a valid conviction. The court also said her conviction was reclassified for policy reasons, but it was not overturned or expunged from the records.

“Because Prado does not challenge the validity of her conviction, it retains its immigration consequences,” the ruling said.

Prado entered the U.S. from Mexico with her parents in 1972, when she was 6 months old. She became a legal resident in 1980.

An email seeking comment from her attorney has not been returned. 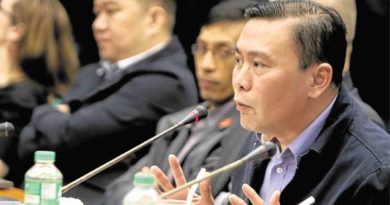 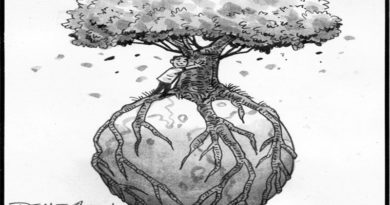 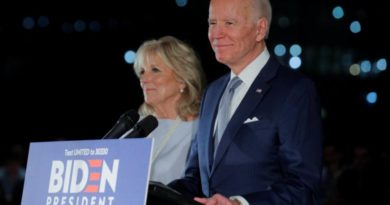