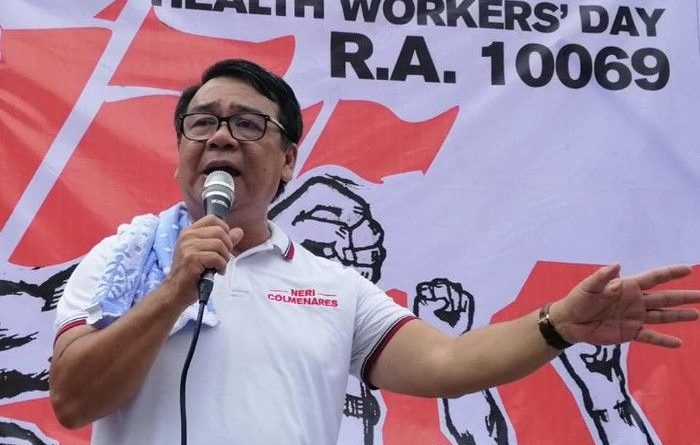 In a tweet Tuesday night, Colmenares called the midterm election held Monday a “rotten exercise that has basically deceived bribed, intimidated and manipulated our people into electing the worst kinds of leaders imaginable.”

The Makabayan stalwart, who ran for a seat at the Upper House for the second time, is at 24th place in the partial, unofficial tally of the Commission on Elections at past midnight of Wednesday.

Colmenares, the two-time senatorial aspirant, decried false information given out to voters on Election Day that he had been disqualified from the race.

Illicit paraphernalia distributed on polling day also falsely claimed that other progressive groups such as Bayan Muna, Gabriela and Kabataan have been ousted from the list. The groups have been among top party-lists for the House of Representatives in previous elections.

Speaking in a video released on May 13, Colmenares urged political opponents to stop black propaganda against allied left-leaning groups accused of having ties with communists rebels of the New People’s Army.

“Don’t load the dice against us anymore. The playing field has been very unequal, and our resources [have been depleted]. We’re hoping that the Comelec takes action. This harassment should not continue,” Colmenares says in the video in mixed Filipino and English.

(Editor’s note: An earlier version of this article had the headline “Calling winners ‘worst leaders imaginable,’ Neri Colmenares refuses to concede defeat”. It has been reworded to make clear that Colmenares was critiquing the conduct of elections) 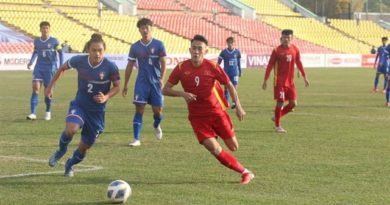 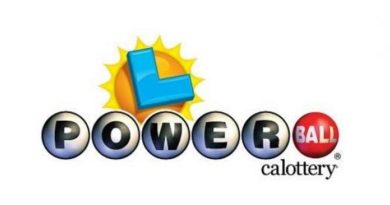 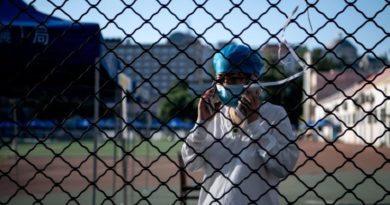