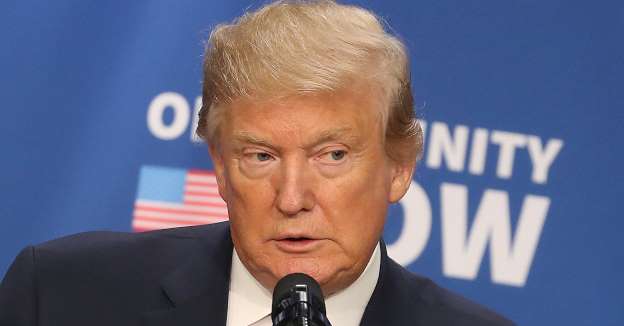 He also kvetched his favored network is moving to the “losing side.”

“Hard to believe that @FoxNews is wasting airtime on Mayor Pete, as Chris Wallace likes to call him. Fox is moving more and more to the losing (wrong) side in covering the Dems. They got dumped from the Democrats boring debates, and they just want in. They forgot the people who got them there.”

He added: “Chris Wallace said, ‘I actually think, whether you like his opinions or not, that Mayor Pete has a lot of substance…fascinating biography.’ Gee, he never speaks well of me – I like Mike Wallace better…and Alfred E. Newman will never be President!”

The Town Hall is set to air tonight on Fox News at 7 pm.For his part, Buttigieg defended his decision to go on the conservative network, something other Democrats have refused to do.

“If we ignore the viewers of Fox News and every news platform that doesn’t share our worldview, we will surrender our ability to speak directly to millions of American voters,” Buttigieg wrote, after slamming the “voices on Fox” he said spread falsehoods. 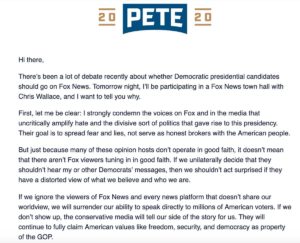 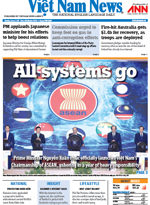 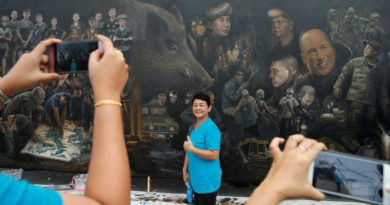 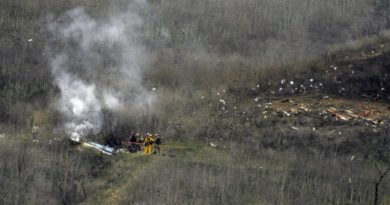