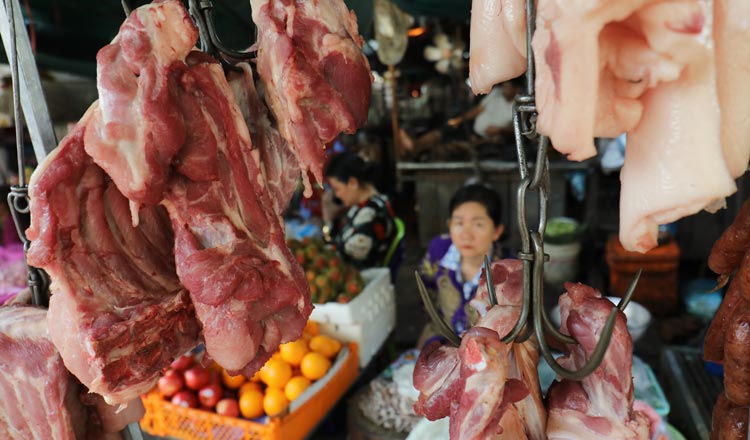 Pork prices have surged since Vietnam, the Kingdom’s biggest supplier for the meat, reported an outbreak of African Swine Fever (ASF).

Following a ban on Vietnamese pork imports, the price of the meat has increased from 16,000 riel ($4) per kilogram to 20,000 riel ($5), according to the Cambodia Livestock Raiser Association.

Prior to the ban, Cambodia imported 1,000 live pigs from the neighbouring nation, Srun Pov, president of the association, told Khmer Times yesterday, adding that Vietnamese pork is still sold in the Kingdom but in the grey market.

“Pork prices have increased in the last two months because there is a shortage of the meat,” Mr Pov said.

“Because the government decided to temporarily halt pig imports from Vietnam, we started importing from Thailand to meet demand.”

Official pig imports now come exclusively from Thailand, a country that has not been affected by the virus, Mr Pov said. About 1,000 Thai pigs are brought into the country every day, he said.

Meng Heap, a pork seller in Kandal’s Takhmao city, said supply of the product has decreased in local slaughterhouses.

Mr Heap, who sells about 30 kilograms per day, said he has been forced to increase prices after the meat sold by the slaughterhouses became more expensive.

“I have to pay more now to buy meat, so I had to increase my prices to turn a profit,” Mr Heap said, adding that sales have not dwindled despite the price hike.

Cambodia consumes between 5,000 and 6,000 pigs a day, according to the association. About 30 percent comes from Thailand and Vietnam.

In April, a case of ASF was reported in Ratanakkiri province, which borders with Vietnam. The Ministry of Agriculture ordered affected animals to be culled and ban moving pigs out of the province.

Although the outbreak is under control, Mr Pov said pig raisers and consumers are still concerned.

“I really appreciate the authorities’ effort to control the outbreak. At the same time, I would like to ask them, particularly those at the border, to control imports from Vietnam to avoid new outbreaks,” he said. / Chea Vannak / Khmer Times Share: 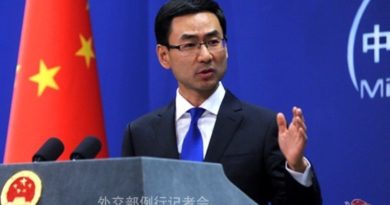 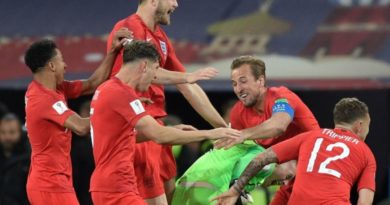 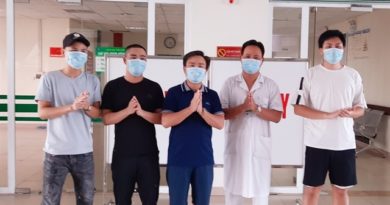