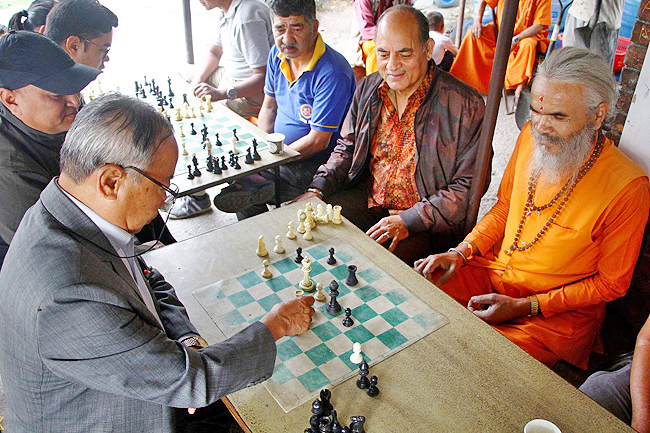 Other Sports Sports
June 7, 2019 Editor 0 Comment From military advisers to priests a chess park welcomes everyone in Nepal

KATHMANDU (The Kathmandu Post/ANN) – At the Thapathali Chess Park, Rai, the Security Advisor to Nepal’s Home Minister Ram Bahadur Thapa, plays with chess aficionados from all walks of life.

Every day, after work is over at Singha Durbar, Indrajit Rai dons his grey blazer and takes a leisurely walk to Thapathali, where he joins about a dozen others under a tin roof to play chess. This is the 69-year-old’s daily routine.

“Playing chess refreshes me,” said Rai, who has been coming to the park for four years.

At the Thapathali Chess Park, Rai plays with chess aficionados from all walks of life, from the elderly to students, bureaucrats to the unemployed, university professors to sadhus. While most come to play, others come to watch and maybe learn the game of kings.

The chess park, located beside the bottleneck of the Bagmati bridge, is spread out over five ropanis of land owned by the Kalmochan Ghat guthi. And although the space has been hosting informal chess games that are open to all for the past two decades, it was only registered officially with the District Administration Office last year. The park offers 30 chess boards, free of cost, for about 60 players daily.

“We don’t charge money because our aim is to promote the game,” said president of the park and a retired army lieutenant Indra Bahadur Karki. “We have businesspersons and professors on our working committee, so we manage the funds to buy chess boards, and we have no operating costs.”

Tournaments are organised a few times every year, for which money is raised from the players. A prize money of Rs50,000 is offered to the winner.

For players like Rai, the chess park is a space of leisure where they can indulge in a quiet game with others who share their passion.

“When I start to play, no one can stop or distract me. I can’t sleep well If I don’t play chess here every day,” said Rai, who lives nearby in Tripureshwor. “The game makes you intelligent and helps you think strategically. It helps you retain your memory.”

Under the spreading canopy of a large tree in front of the canteen that adjoins the chess space, another half a dozen people are busy moving their queens and pawns. Prakash Chandra Lama, an associate professor at Tri-Chandra Campus, makes a move against Mohan Singh Pradhan, a lecturer at Padma Kanya Campus.

“I have been coming here for over 10 years. This is where I learnt to play chess,” said Pradhan, a skilled player who has taken part in chess tournaments across cities in India.

Like Pradhan, Rameshwor Giri, the head priest of the Kalmochan Ghat’s Sanyasi Guthi, learned to play chess at the park by watching others. Now he plays every time there is a space open.

“Whenever I finish my rituals at the temple, I play chess,” said Giri, who is originally from Syangja.

Since the chess park is open to everyone, it is easy to find someone approachable to teach newcomers the game. Among the veterans here is Madan Krishna Kayastha, the 2016 national chess champion. He has helped many new players learn the game, he says.

“I love to come here because it feels like your own space,” said Kayastha, who comes to the park whenever he is free. “This is where I learnt to play chess and it helped me win the national championship medal.”

The park has also helped Santi Dhimal win three chess medals, she said. Dhimal owns the canteen next door, serving tea and snacks to the players. She picked up the game by watching others and eventually went on to win the Sahakari Chess Tournament, the Grand Master Tournament and NBCC Tournament. 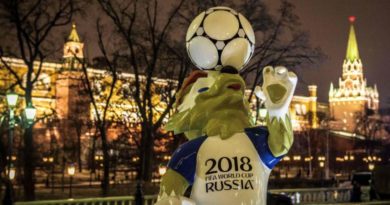 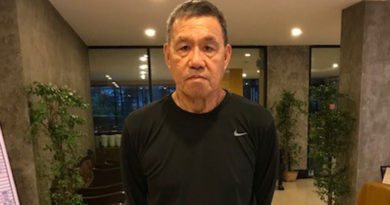 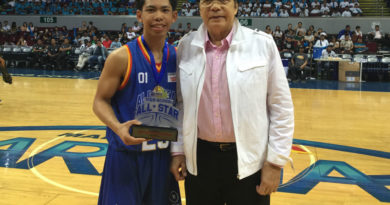