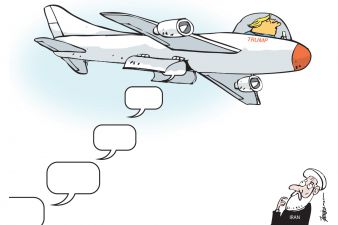 .
Confusion over the US’ response to Iran’s provocations shows the danger of a president with formidable powers but no understanding of how to wield them or the stakes involved.

LONDON • Peace or war? The Middle East has long been confronted by this binary choice. Yet, even by the standards of the region’s traditionally turbulent record, the coming week will place this dilemma into sharper focus.

Foreign and finance ministers from many Middle Eastern nations will gather in Bahrain tomorrow to examine the feasibility of launching a new economic plan designed to alleviate poverty among Palestinians. If the intended US$50 billion (S$67.8 billion) fund does materialise, it will be the biggest single injection of cash in the Arab world in decades, and could provide a significant boost to regional stability.

TO READ THE FULL ARTICLE:
https://www.straitstimes.com/opinion/trumps-middle-east-policy-talk-first-think-later

Global Affairs Correspondent
Jonathan Eyal was born in Romania, but has lived most of his life in Britain. Educated at Oxford and London universities, his initial training was in international law and relations, in which he obtained both his first degree and his Master’s with a Distinction. His doctorate, completed at Oxford in 1987, analysed relations between ethnic minorities in Eastern Europe. After teaching at Oxford for three years, Dr Eyal was appointed a researcher at the Royal United Services Institute for Defence Studies in London. Since 1990, Dr Eyal has been Director of Studies at the Institute. Dr Eyal has authored books on military relations in the Balkans and Eastern Europe, and became a regular commentator for The Guardian newspaper in London. He started writing for The Straits Times in 2001, and is currently the paper’s Europe Correspondent. He is fluent in French, Romanian, Italian, Hungarian and German. 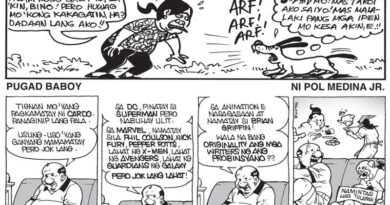 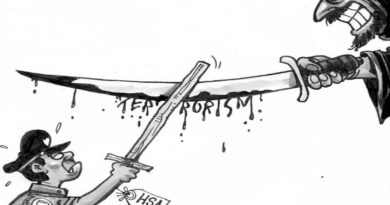 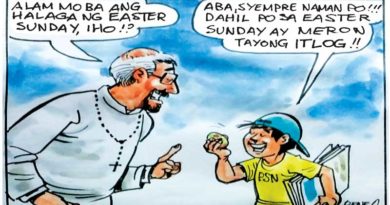